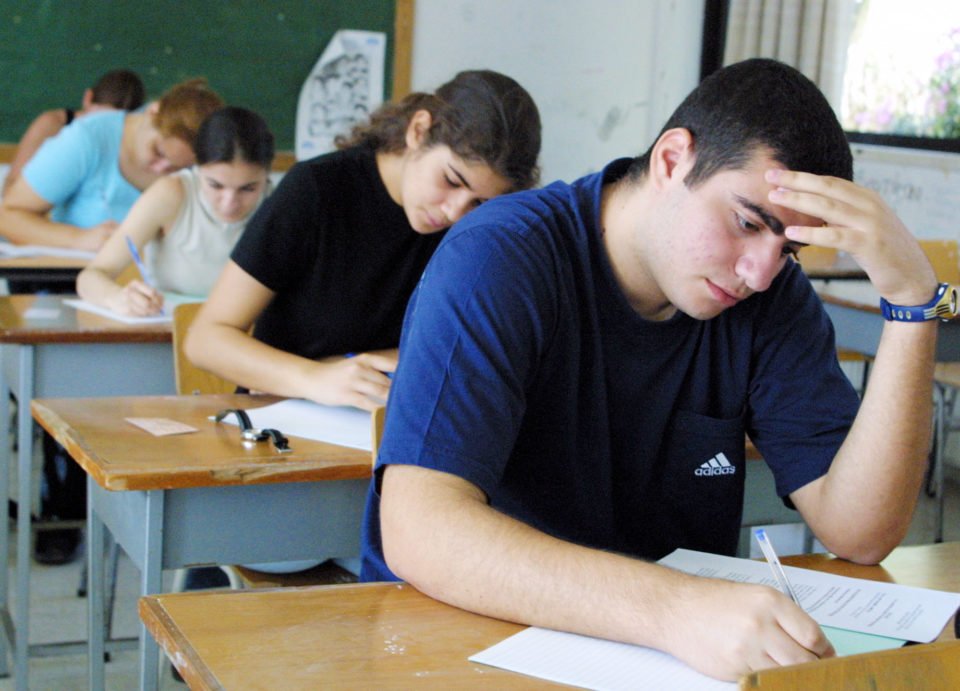 “The first four-monthly exam period was a success,” he said, when asked how the education ministry is handling the issue.

The four-monthly exams were approved by the legislature in early 2019, after agreement was reached with the leaderships of the teaching unions Oltek and Oelmek.

“I believe the reforms that will take place, in the context of the wider changes, are very important,” Prodromou said. “In a few days we will have some results.”

He said a lot of hard work went into ensuring the new system was implemented successfully.

Prodromou also acknowledged that parents and students were stressed over the overhaul of the examination system.

The education reforms have been a flashpoint between teachers, students, parents, the government and opposition parties.

In late November, secondary school pupils held strikes over the implementation of the new exam system.

It caused a spat between President Nicos Anastasiades, whose government oversaw the reform, and Akel which defended the students’ action.

“Now that the first cycle has been completed, we are assessing the rollout of the programme,” Prodromou said. “We have heard feedback from various sides, including Oelmek and we will be meeting with them next week.”

He added that the ministry has taken on board a series of complaints from teachers and principals and some aspects of the four-month exam period will have to be refined.