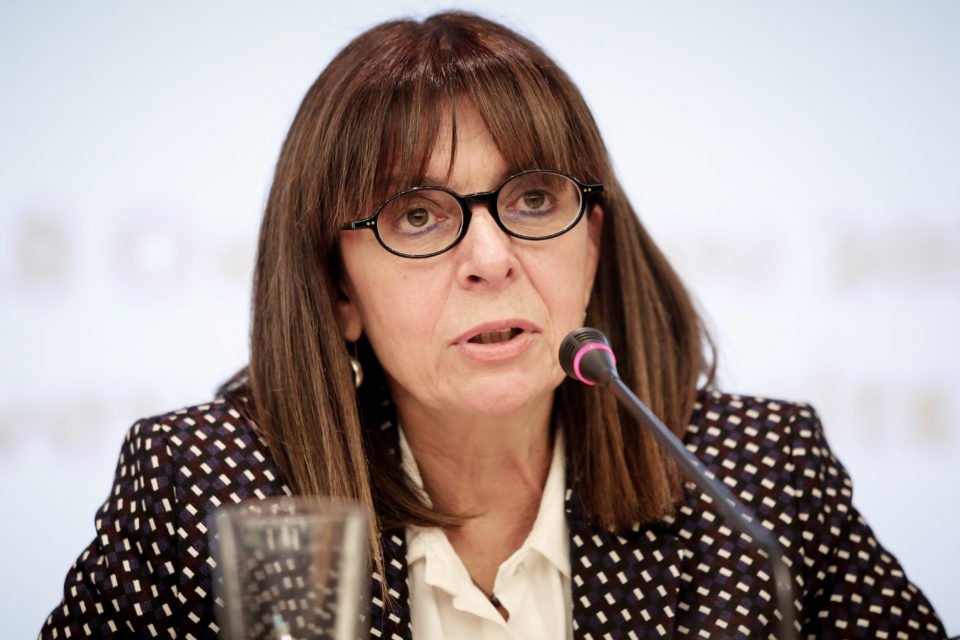 Sakellaropoulou, 64, now president of the Council of State, Greece‘s top administrative court, would be the first female president if elected by lawmakers.

“I think its time for our country to have a worthy Greek woman at the highest position of state,” Prime Minister Kyriakos Mitsotakis said in a public statement. His New Democracy party holds 158 seats in the 300-member parliament.

Sakellaropoulou, from the northern city of Thessaloniki, was the first female head of the Council of State. She has written numerous papers on environmental protection and chairs a society on environmental law.

Leftist Syriza, which lost power in a July 2019 parliamentary election, has already said it would support the re-appointment of conservative lawmaker Prokopis Pavlopoulos, elected for a five-year term in 2015. His term expires on March 20.

The process to select a president can go up to five voting rounds in parliament, with the election threshold starting at 200 votes and gradually falling to 151.