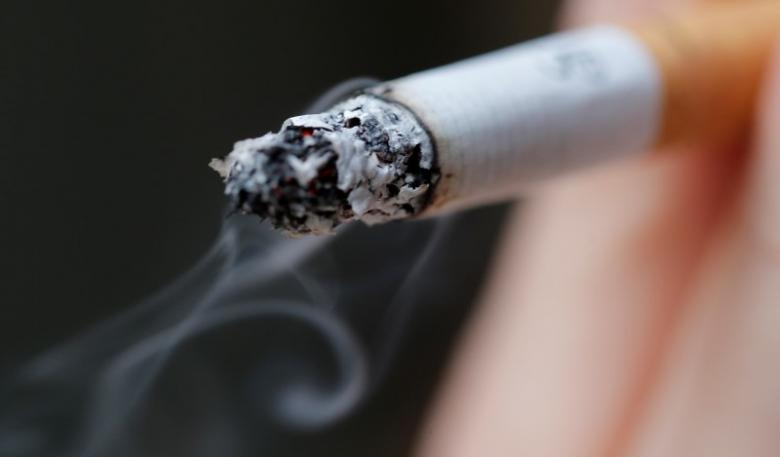 A company in Limassol, Exclusive Capital, has taken the unusual step of offering five extra days of paid annual leave to those who quit smoking.

More reminiscent of a Silicon Valley initiative, the forex-trading company has found a novel way into the news while also tackling the smoking culture on the island.

The plan was announced in the new year by Lambros Lambrou, managing director of the company.

Smokers often take five-minute cigarette breaks throughout the working day. Over the course of a year the time spent away from the desk can really add up Kazamias said.

Non-smokers often complain that they’re unfairly treated and not offered the same work-breaks as tobacco addicts.

Exclusive Capital believes it has found a way to bridge the divide between the two groups and has also offered a five-day paid annual leave to non-smokers as well.

“Working hours and productivity that is lost throughout the year on smoking breaks can impact the workplace,” Kazamias said.

A working week off work, enough time for a trip to Lebanon or London, is a strong incentive for smokers to kick the habit. But whether it outweighs the pull of nicotine remains to be seen.

The risk for relapse among individuals who had been abstinent for 12 months or less was above 50 per cent, according to US National Library of Medicine.

Smoking legislation was passed in 2002 in preparation for the island’s accession to the EU. Widely ineffective in its first iteration, largely due to a lack of enforcement, the law was updated in 2009 to an equally limp response by the police.

A Eurostat study published in 2014 found that Cyprus ranked fourth in the EU for daily smokers, at about 25 per cent of the population.

Long seen as a final bastion for smokers in the EU, the island is gradually becoming stricter on tobacco. In an unofficial rule of thumb, many older establishments – mainly bars – turn a blind eye to smoking. Newer, more flashy places often make life harder for smokers.

However, Cyprus is not alone in this regard. Austria, once known as “the ashtray of Europe”, only banned smoking in restaurants, bars and cafes in November 2019.