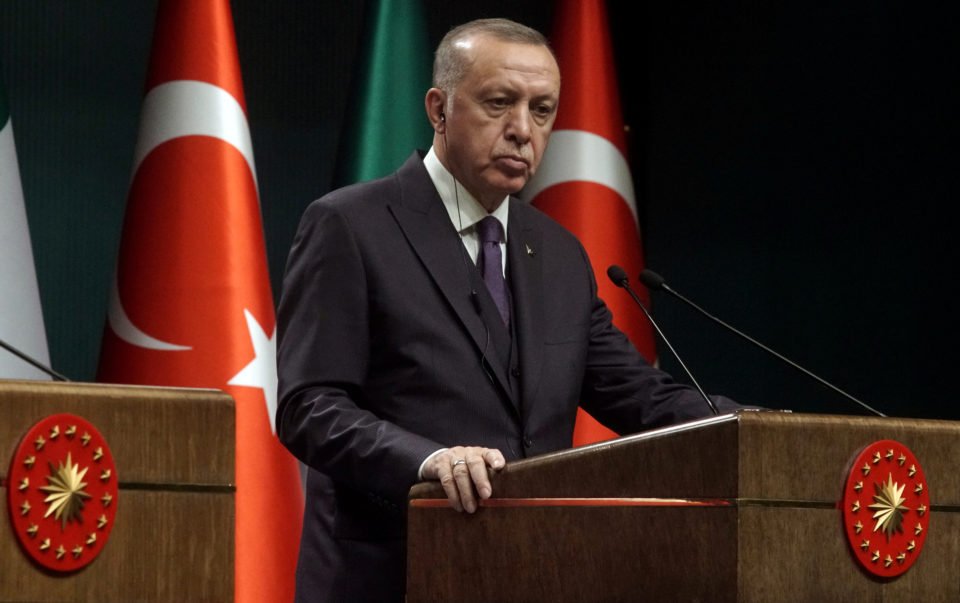 Cyprus’ political parties have suddenly become interested in the Libyan civil war. For years they had shown complete indifference to what was going on, but after the Turkey-Libya memorandum delimiting their maritime jurisdictions, not only have they taken an interest in the peace efforts, but they also seem to want Cyprus to have a say, at least via Greece.

Most opposition parties have felt obliged to express their displeasure at the Greek government not being invited to the Berlin international conference aimed at securing a ceasefire between the warring factions, despite a host of other countries participating. The Solidarity Movement noted that while the Republic of the Congo would be attending, Greece, which has vital interests in the matter had not been invited.

Diko saw it as another victory for Turkey, which will not only attend the Berlin conference but was also one of the main participants at this week’s meeting of the Libyan leaders in Moscow. The EU was not being used “to the extent that it should have been”, said the Diko spokesman implying that if Cyprus had a strategy it would be able to play a role in some way or other.

The German foreign ministry explained that Greece had not been invited because the Berlin conference had nothing to do with the memorandum on the Turkey-Libya EEZ. He said this was “not the issue of the conference”, the aim of which was for the two sides influencing the warring factions in Libya to reach an agreement. Was it so difficult for our parties to understand that ending the fighting was a much more pressing and important matter than the Turkey-Libya agreement?

The EU High Representative of Foreign Affairs Josep Borrell told the Cyprus News Agency that although the Turkey-Libya memorandum was part of his mandate, he could not guarantee it would be raised at the conference “because the most urgent and important issue is to secure an immediate ceasefire.” This was the objective of the conference, he said.

Were Cyprus’ opposition parties so naive as to believe that the EEZ memorandum would be discussed in Berlin when securing a ceasefire is infinitely more important, even if Greece had been invited to participate? Probably not, but they were also reacting to the high expectations cultivated by the Anastasiades government, asking what the much-trumpeted “targeted measures” against Turkey had achieved? Had the Turkish government been isolated as the Cyprus government boasted? They all pointed out that Turkey was playing a key role in the region, contrary to what the government was saying.

They had a point and the government is largely responsible for inviting this criticism. Had it been capable of avoiding the hollow rhetoric and unjustifiable raising of expectations, the parties would not be able to make such a fuss now about what is a non-issue at the present time.