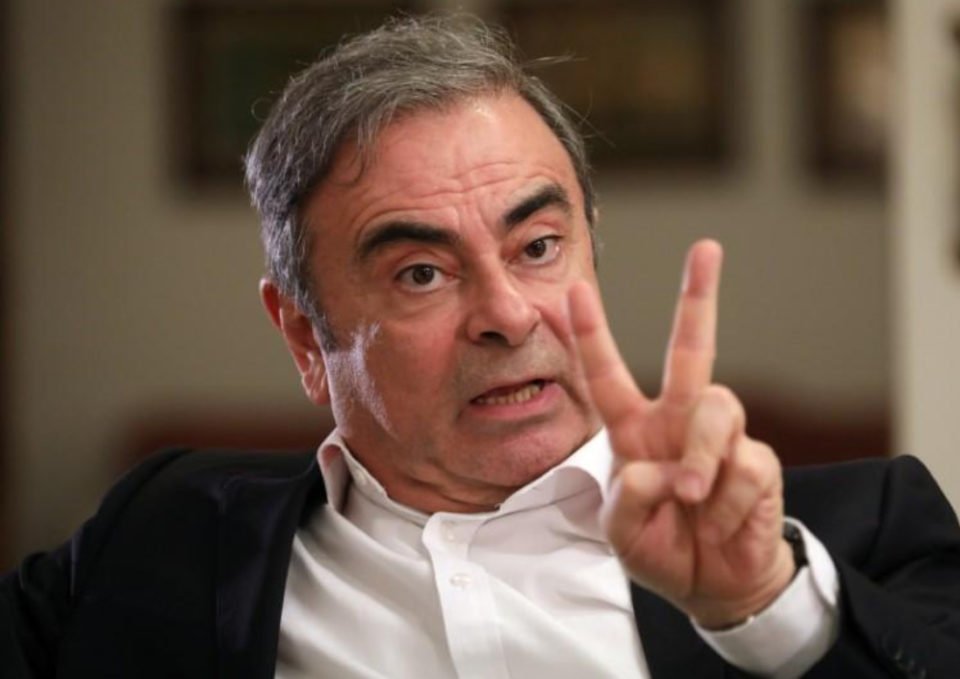 “No man can lay down his right to save himself from death, wounds, and imprisonment”. It is highly doubtful that Carlos Ghosn was thinking about the words of Thomas Hobbes when he fled Japanese justice hidden in an audio equipment case. However, if the 17th century British philosopher was right, Ghosn could easily escape his non-prisoner’s dilemma.

After his 2018 arrest for falsifying financial reports and understating his income by as much as $80 million, the imprisoned former boss of both Nissan and Renault faced something like the classic conundrum of game theory, according to his account of his incarceration at a Beirut press conference last week. He was told that a confession of guilt would limit his punishment, by an unknown amount.

Ghosn instead decided to exercise his Hobbesian right to escape imprisonment. According to that moral model, his new life in Lebanon would be free and easy. “As if I was born again”, as he put it. However, Hobbes missed something. The call of conscience is even harder to escape than Japanese house arrest. The still small voice of right and wrong speaks just as loudly in Beirut as in Tokyo.

Ghosn is listening. A large part of his talk was dedicated to providing a moral rationale for his flight. He insisted that he “did not escape justice” but rather “fled injustice and persecution” and declared himself willing to face trial in another, supposedly less biased jurisdiction. Ghosn is so persuaded of his correctness that he is suing Renault for pension payments.

However, he did not offer anything like a full legal defence against the charges. Without all the evidence and a thorough knowledge of Japanese law, it is impossible to know whether his actions crossed the criminal line in his temporarily adopted country.

It is however hard to deny that Ghosn would probably have escaped prison in the United States. As boss of General Motors, a job which he claims the U.S. government offered him in 2009, he would have been less tempted to look for extra remuneration. American standards of executive compensation might have matched even Ghosn’s monumental estimation of his own value and importance.

Also, the country’s legal system is strongly biased in favour of the rich. Criminal indictments for corporate financial crimes are rare, but even if Ghosn had been charged, the sums that he spent to escape Japan would have paid for the sort of lawyers who often secure favourable outcomes. In September 2019, Ghosn settled U.S. charges of inadequate disclosure of remuneration with a mere $1 million payment to the American government.

Ghosn can also turn to close friends and family members for reassurance. They may well believe that a Japanese criminal conviction is little closer to true justice than the result of some Stalinist show trial. They are unlikely to be aware of what legal scholar Daniel Foote called the “benevolent paternalism” of the Japanese legal system, in which totally unfair convictions are generally thought to be rare.

Conscience is a stubborn thing, though. Even fleeting thoughts of moral turpitude could give Ghosn’s freedom a bitter aftertaste. No matter how ingenious his escape, it would still be an evasion of justice, something which carries the stain of cowardice.

A sincere expression of some contrition could soothe those pangs. Ghosn could confess that his mighty ambition for money and power led to some poor judgements. That regret does not require admitting criminal guilt or apologising for sneaking out of Japan. Some self-criticism would do more good for his character than a vendetta against his former employers.

Ghosn might have little interest in quasi-spiritual gain. But showing a bit of realistic remorse might help in more practical ways. He could regain some of his once-high standing in the global business community. And a humbler Ghosn might eventually be able to negotiate a judicial settlement with the Japanese authorities.

His dilemma is not merely an individual matter. It challenges one of the basic principles of globalisation, that standards of good business behaviour are fairly similar in much of the world. The ability of the Brazilian-Lebanese-French executive to bring his “le cost killer” nickname to Japan was often cited as evidence that truly world-class managers can work in any developed economy.

However, there is not enough globalisation of ethical and cultural standards for Ghosn to accept that a court system in which 99 per cent of trials end in conviction is fair. Arguably, there is also not enough globalisation for Japanese businesses to accept anything less than a flawless performance from a non-Japanese boss. While prosecutors and defendant disagree about Ghosn’s guilt, neither is willing to follow Hobbes and abandon totally the global ideal of justice.