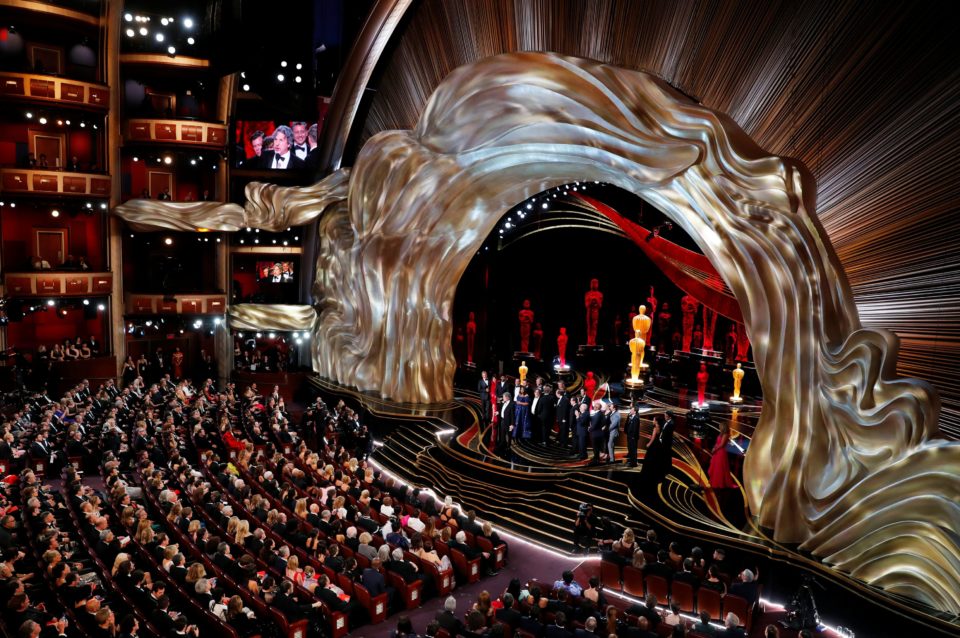 Last month the Royal Swedish Academy of Sciences in Stockholm bestowed its international award, the Nobel Prize, on economists, physicists and chemists in recognition of academic, cultural and scientific advances. Next month at the Dolby Theatre in Los Angeles the Academy of Motion Pictures Arts and Sciences will dish out golden statuettes to actors, editors and directors for outstanding artistic achievement in a long list of categories. The Oscars are in their 92nd year, the Nobel in its 118th.

Sport too has its range of award ceremonies. Fifa, the world football governing body, celebrates excellence through its annual Best Players awards, though here sportsmen and sportswomen are judged primarily on the metrics of their performances rather than on any subjective assessment.

It was inevitable that the world of entrepreneurship would at some point catch up. Business very quickly saw the utility of embracing the idea of having its own award system and ceremonies for its champions. In the competitive world of corporate sales nothing sells services or products better than the deification of its leading salesmen.

Globally there’s an array of business award platforms where market force celebrity status can be attained. Most, like Forbes and Fortune, merely measure corporate sizes and value, others, like the International Business Awards, known as the Stevies, recognise entrepreneurial achievement in a range of industries.

Awards help businesses generate value. Not so much in terms of what they produce or actually do but more, to paraphrase the cultural theorist Mark Fisher, in terms of “the perceptions of, and beliefs about, their future performance where all that is solid melts into PR”.

Indeed awards tell a public relations story. They create myths about people and their companies that are embraceable and sellable. On the side they also do wonders in motivating disgruntled employees particularly at times of difficult labour relations and economic austerity.

In Cyprus too various business awards have sprung up in recent years. Business being business and Cyprus being Cyprus, the concept has been stretched to manifestations of pantomimic pomp and self-patting that would bring shame to the Dolby Theatre crowd on Hollywood Boulevard.

Sure the bosses of economic growth and profitability deserve to be acknowledged and celebrated. In any case profit is not exclusive to business. Oscar awards help sell tickets and Netflix subscriptions; a Nobel Prize boosts book sales and Ballon d’Ors definitely help sell football kits.

There’s nothing wrong with acknowledging those who deliver innovation especially when it is in the public interest. Nor is it inappropriate to celebrate those business leaders who excel in corporate social responsibility though not the kind that serves to deflect from the harm their businesses do.

Yet, intuitively, something does feel wrong about awards for leadership or outstanding achievement in banking or the oil industry where leaders may have navigated banks or corporations out of trouble at the expense of the taxpayer or the environment. Or about awards for a currency exchange set-up honoured for developing obscure financial machinations. Or perhaps for a land developer who has snaked round planning and environmental regulations to construct monstrosities that disfigure natural landscapes.

I recently received an email alerting me to a company’s candidacy in some business award category and – politely of course – soliciting my vote. It turns out that the award will be weighted 50% on public votes and 50% by committee decision. I was immediately put off by their presumption to embroil me in their PR stunt and in a voting process that could easily be corrupted.

It may be that the company is worthy and innovative and its management leadership has a social conscience but if it has to stoop that low as to cajole for my vote to secure the acclaim then clearly it is a company focused on its image rather than its integrity. It means it is willing to risk me thinking of them that way for the mere prospect, if they win, that their future emails will gloat about the award I had chosen not to help them secure.

Encouragingly there was an occasion in the years after the Cypriot economic crisis when an established local businessman declined to be considered for a business award arguing that he could not step up to a podium to receive it while he was laying-off staff and cutting salaries.

In the cycle of economic booms and busts the proliferation of business awards and the worshipping of entrepreneurs reflect the undisputed dominance of capitalist doctrine. That’s where we are. The dark side is that the cult seems to be morphing into a widely celebrated religion.

Nicholas Karides is the founder of Ampersand, the Nicosia based public affairs firm and network partner of ICF Next (Brussels). @NicholasKarides