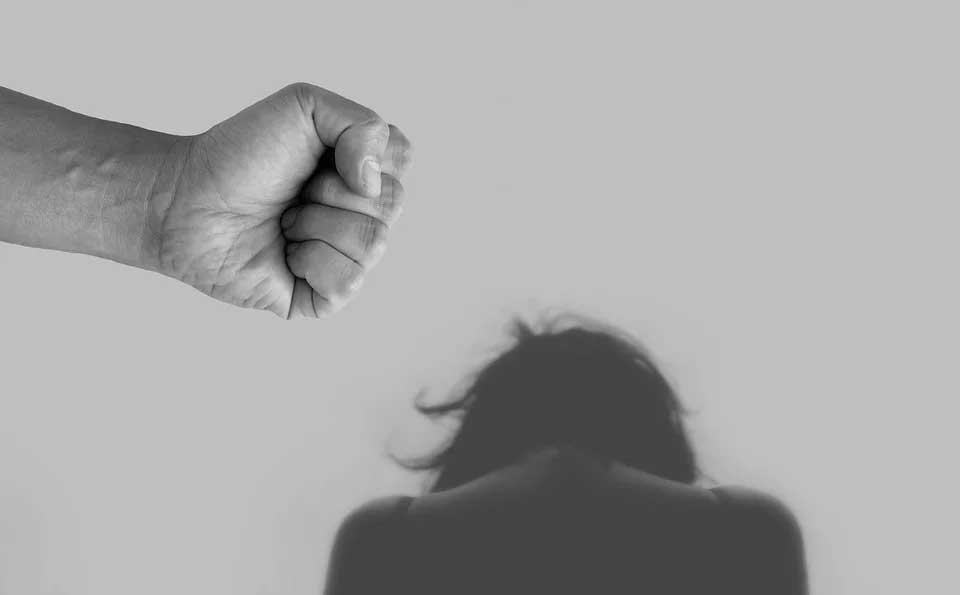 Major improvements in mechanisms seeking to tackle violence against women in northern Cyprus led to an impressive hike in the number of reports made to authorities last year, but stakeholders stress that rising rents are hampering efforts to break the cycle of violence, as survivors cannot afford to begin a new and dignified life.

Police in the north received 1,047 reports concerning violence against women and domestic violence in 2018, official figures released in December showed, four times the average number of previous years, which were consistently around 250 annually.

In 2018, the majority of reports (428 or 41 per cent) involved verbal violence, followed by reports of physical violence (393 or 31 per cent). The figures showed that violence was concentrated in the 29-38 age range, with the majority of both complainants (39 per cent) and perpetrators (37 per cent) being within that age group.

“This is the first year that we’ve seen such a rise in reports; but as the police have said, and we agree, it’s not that violence is increasing – it’s that for the first time people are reporting violence and the police are actually documenting the reports, which they didn’t do in the past,” said Omur Yilmaz, coordinator of the United Against Violence project which runs the only women’s shelter in the north in cooperation with the Nicosia Turkish Cypriot municipality.

Even so, in December only four women and six children sought refuge at the shelter, which is able to host around seven women and their children. The shelter, which has been operational for three years, offers an all-rounded support system, including counselling, legal aid, assistance in finding work and educational assistance for children.

“We haven’t had any cases so far that we couldn’t host,” Yilmaz told the Sunday Mail. “Even though the shelter’s capacity is limited, it seems that it’s sufficient for now, as even though the numbers this year are quite high compared to previous years, I think we are still at a point where not enough women are reporting the violence they experience.”

A European Commission factsheet published in November 2019 stressed that one in three women in the EU aged 15 or over has experienced physical and/or sexual violence. As this type of violence remains largely unreported due to a variety of barriers including fear and shame, a striking rise such as that recorded in the north signals an important boost in confidence that justice will be served.

Critical improvements in the state mechanisms with regards to tackling violence against women were unanimously approved by the Turkish Cypriot administration in 2014, when a gender equality department was set up and amendments to the criminal code explicitly criminalised gender-based violence, setting a life sentence as the penalty for sexual assault.

These legislative advancements swiftly gave rise to a specialised gender equality unit in the police force, which also established a violence intervention unit, a telling sign of progress for a police force which until recently saw domestic violence as a private matter, as stressed by a report published last year by the CEDAW (convention on the elimination of all forms of discrimination against women) committee on Cyprus.

According to Mine Atli, the project coordinator for Kayad, one of the main women’s rights NGOs in the north, “prior to the establishment of the gender equality unit, complaints simply weren’t being taken, and the police would generally not approach the matter appropriately.”

“For example,” she added, “we know of a rape victim who was asked by police whether she was sure that she wanted to ruin the rapist’s life by filing her complaint, and whether she would feel guilty about complaining.”

Similarly, Yilmaz said that before the formation of the unit, “you would go to the police and they would say, ‘it’s your family, you have kids, you can’t break up your life, go back to your husband,’ or they would say ‘let’s call him [the husband] here so you can talk and he can help you’.”

A coordination mechanism has also been set up linking the police with the shelter coordinated by Yilmaz, the social services, and the health and education ministries, allowing for greater transparency and accountability as each member of the web is aware when another member falls behind or fails to perform its obligations.

Though Atli stressed that there is still room for improvement, as schools and hospitals remain outside the web and are not legally obligated to report cases of violence, Yilmaz said that “it’s working, especially in Nicosia, and we’re debating together with the police on how to improve conditions across the north.”

Despite the important progress in recent years, Yilmaz stressed that one major player, the social services, are lagging behind.

“Protection is not the only concern in cases of violence; for protection to be sustainable the survivor requires the means to start a new life so that she doesn’t need to return to the perpetrator out of desperation, and this support system is still missing.”

While survivors can apply for government benefits until they get back on their feet, she explained that the sum is severely inadequate, and the benefit is cut off once the survivor finds work. Spiralling rents due to a massive influx of international students are a huge issue.

“The rents are so high due to the universities, and wages remain so low, that it’s totally impossible for a single mother on minimum wage with even just one child to rent a house and survive,” she said.

The lack of a public housing programme leaves everyone competing for housing while international students now make up roughly half the population of north Nicosia.

“We [municipality] recently did some census projections for Nicosia, and found that it hosts a student population of around 47,000 while the entire population is somewhere around 90,000,” she said.

“A phrase being used quite a lot in the US to lobby for housing rights states that ‘justice does not mean the same thing for everybody’ and what is meant by this is that prosecution and penalties might be justice for some, but for a lot of survivors of violence, justice is about housing justice, because it is they that lose their home, enter a shelter, and then find themselves unable to secure housing.”