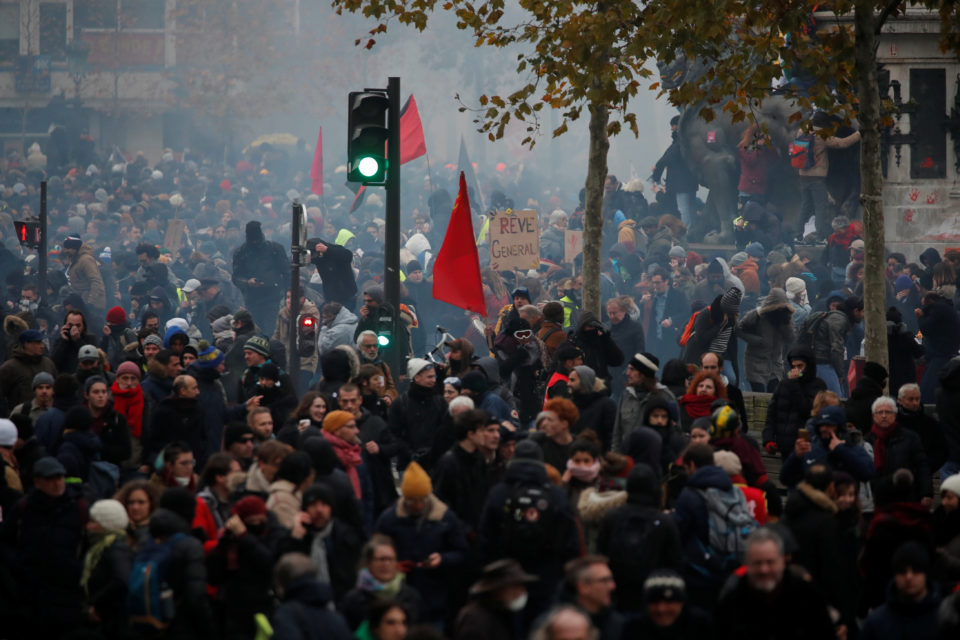 The current wave of strikes in France will hit the country’s economy by 0.1 percentage points over the course of one quarter, French Economy Minister Bruno Le Maire said on Monday.

Le Maire did not indicate which quarter he was talking about, but last week the Bank of France said the strike had shaved up to 0.1 percentage points off fourth-quarter growth in 2019.

“There will be an impact but it will be, I think, limited. Today estimates available show that the impact would be of a 0.1 points on growth on a quarter. On the whole year, it is a very limited impact,” Le Maire told LCI television.

The showdown is now in its 46th day but is losing momentum since Emmanuel Macron’s government made some concessions and as strikers face mounting financial pressure to return to work.