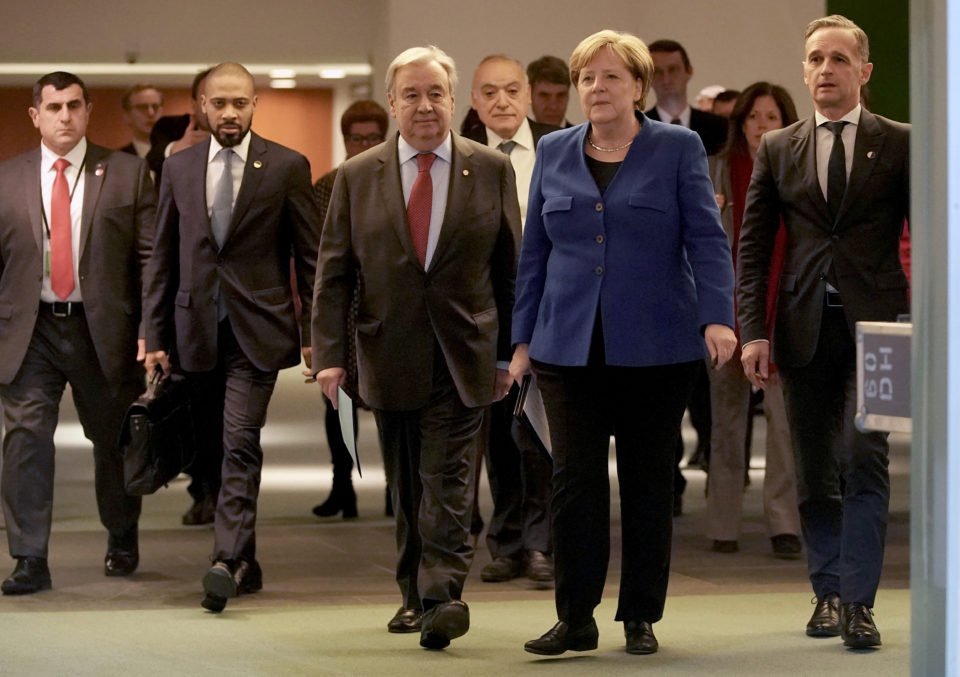 Perhaps, the most important international event since the beginning of the year was held in the capital of Germany – the conference on Libya. All interested parties were invited – representatives of Russia, Turkey, the USA, the EU, the UN. In the end, a final agreement was signed.

It is impossible to call the negotiations successful. Field Marshal Khalifa Haftar, supreme commander of the Libyan National Army (LNA) the and the head of the Government of National Accord (GNA) Fayez Sarraj were not invited to the negotiations and left the conference before it had ended.

By the way, the heads of the LNA and the GNA might not have been in Berlin at all. According to Russian Foreign Minister Sergei Lavrov, “it was at the insistence of Moscow that the organizations changed their minds and gathered without Libyan parties.”

Thus, the West’s prevention of direct dialogue between the LNA and the GNA contributed to further tension.

LIBYAN DELEGATES WERE IGNORED
If you take a closer look at the current agreements, the classic neo-colonial approach is obvious. Europeans had no interest the positions of the Libyans. All further settlement processes will take place outside Libya. Economic meetings on the reform of the Central Bank, investment policy and on the national oil company, moved to Tunisia. The Libyan Military Committee will meet in Geneva in a “five by five” format (By the way, this was agreed back in Moscow, but according to the results of the Berlin conference, no breakthrough materialised).

It seems that the main concern of the international community was not the humanitarian disaster in Libya, but where oil revenues will eventually go. Only Moscow continues to persistently demand the involvement of the Libyans themselves and their neighbors in the negotiations.

BROKEN MECHANISM
The arms embargo to Libya, which was supported by the conference participants, had already been fixed in the UN Security Council resolution of 2011. However, all these years, few people worried about it. Turkey, in particular, is not only supplying weapons and equipment to Tripoli, but also transferring militants from Syria to Libya. So, while the participants in the Berlin conference sat down comfortably in their seats, a video appeared on the Internet that showed how militants from the Jaish al-Watani, a Turkish group, were flying on a passenger plane to Libya.
At the same time, despite the fact that the parties undertook to intensively monitor violations of the embargo, sanctions against violators were not discussed. This was a mockery just like the political process, in which Haftar and Sarraj did not even sit at the same table.

TOTAL
Obviously, the European platform has long become obsolete. The UN and the European Union constantly insist that in Libya “there is no military solution,” but they have not found a political solution. At the same time, Russia, which has much more positive experience, is regularly prevented from influencing the situation. Actually, all this we already went through in Syria. Despite the European confidence and frenzied anti-Russian rhetoric, the Geneva negotiation format died before being born. And the effective one has been the Astana format (Russia-Iran-Turkey), which works to this day.