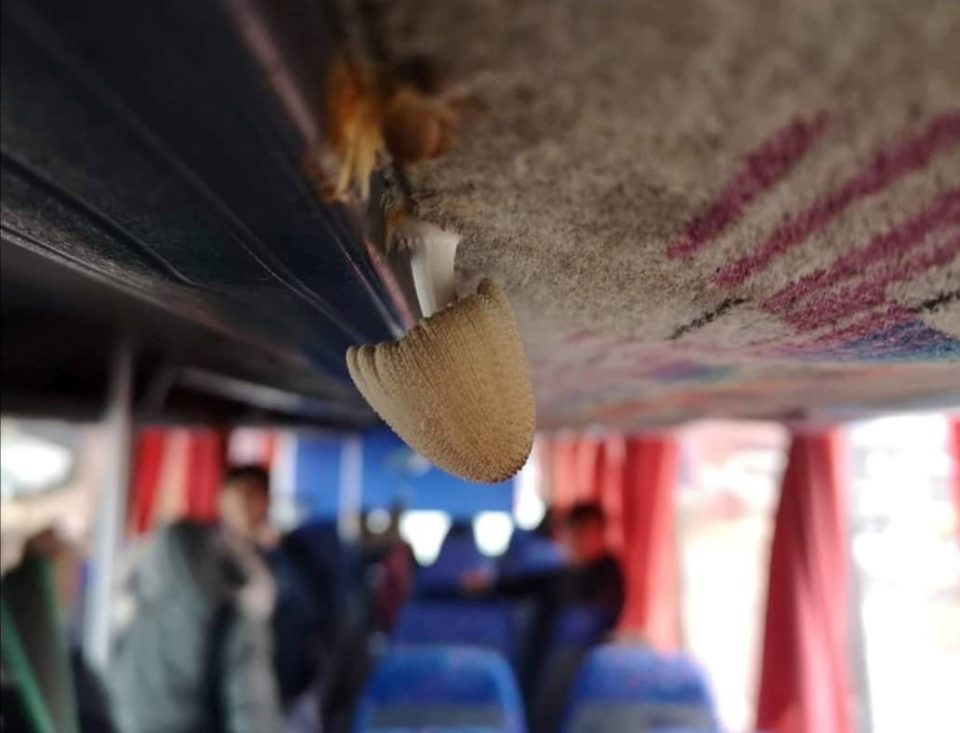 Transport Minister Yiannis Karousos ordered a school bus to be put out of circulation pending inspection on Tuesday after personally confirming its sorry state, which included mushrooms growing inside.

Following complaints, the minister travelled in the bus that carries pupils from the village of Giolou, in the district of Paphos, to see for himself. 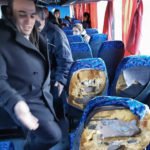 “Unfortunately, I found a very bad condition,” the minister said afterwards. “I want to give a message to all companies carrying passengers because I believe in public transport.”

Following the inspection, Karousos instructed the driver to put the bus out of circulation pending inspection because of its unacceptable state.