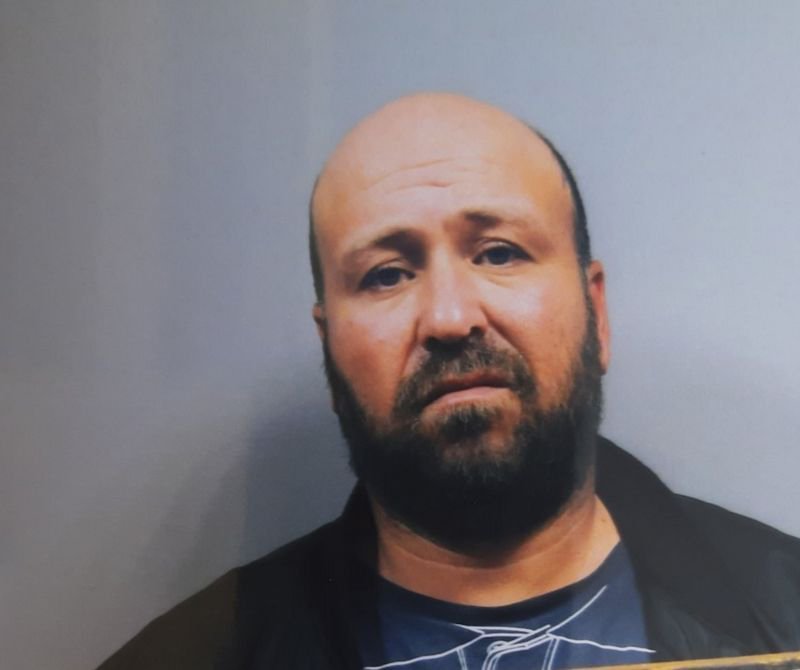 Hussein Farouh is believed to escaped to the north

Police and the social services denied on Tuesday not doing enough for a Syrian woman who was murdered in Paphos, as the hunt for her husband, the prime suspect, continued.

Police on Tuesday were still trying to locate 42-year-old Hussein Farouh from Syria in connection with the murder of his estranged wife Ghada Al Nouri, 31, the previous day in Paphos.

It is believed that the suspect could have fled the government-controlled areas through an unguarded location. His name has been put on the stop list.

The case which is being treated as premeditated murder.

Nouri, a mother of seven, was found dead in her home on Monday with stab wounds to the chest.

She was found at around noon by a social worker during a routine visit.

A broken kitchen knife found in the kitchen rubbish bin is believed to be the murder weapon. It was sent, along with other items collected as evidence, for lab tests.

Paphos CID chief Michalis Ioannou said the man apparently took advantage of a gap between 5am, when it is believed the murder took place, and 11.30am when Nouri was found.

Police believe that during this time the suspect could have fled the government-controlled areas to the north through the buffer zone.

Nouri’s two older children, aged 16 and 17, are in Syria while the other five, aged between three and 11 were living with her. Ioannou said on Monday the woman’s three youngest children were in the house when the incident took place. The other two were with a family member.

The five children are now under the care of the welfare services. Ioannou said a child psychologist would also help provide support to the children.

Police said the woman was alive after being injured and was trying to treat her wounds in the presence of the children.

The woman had secured a restraining order against her husband on January 15. Ioannou said the husband had been removed from the home but it was impossible for the force to monitor adherence to the order around the clock.

Ioannou said there had been no complaint that the order had been violated.

Head of the social services Maria Kyradji strongly rejected suggestions that her department had failed the woman.

“I will not accept this,” she said.

Kyradji said her officers were in constant contact with the woman and she had been offered to be moved to a safe location, but she declined.

“Apart from the order, there was systematic communication with officers despite some difficulties,” Kyradji said.

She added that the woman was even given the personal number of the case officer.

The head of the social services said victims were not always ready to take all the steps and the authorities could not legally compel them to do so even if they thought it was for their own good.

“What is important is for victim support to be comprehensive and systematic but in no way, decision-making is taken away from the victim,” she said.

Any option offered by a social worker will not work if not supported by the victim, she said.

Police said the suspect had attacked the woman in December, but the incident had not been reported.

After police and the social welfare services were notified, they tried to contact her but she did not want to cooperate initially.

However, after being threatened, she reported the man on January 10. He was arrested and detained for two days.

He was released on January 15 and a case was filed against him at the Paphos district court, which also issued the restraining order.

The suspect submitted his travel documents and was ordered to report to the police twice a week. That case was scheduled for February 24.