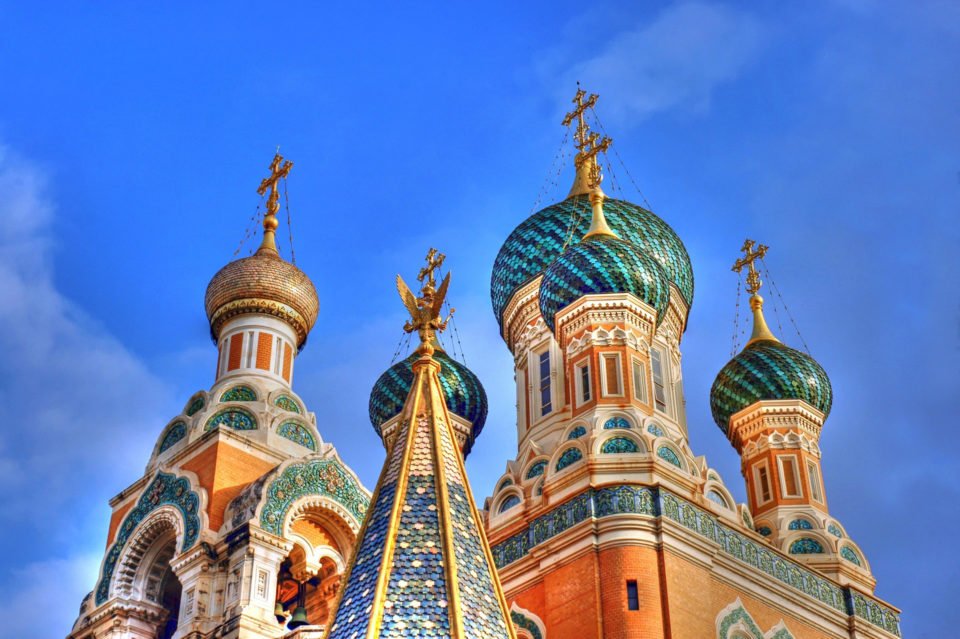 Political party I, the Citizen (EOP) on Tuesday called on Russian Ambassador Stanislav Osadchiy to investigate the practice of privately-operated centres on the island issuing visas for visitors wanting to go to Russia, complaining of overcharging and possible conflict of interest.

Alexei Voloboev, member of the secretariat of the party’s political office, said in a letter to Osadchiy that the overall cost for emergency tourist visas has risen to between €460 and €560 as these centres include additional charges and, on some occasions, threaten those protesting that they will not get one.

Voloboev said the complaints concern four centres issuing visas in Larnaca, Limassol, Nicosia and Paphos operated by Ruskipra Holidays Ltd, a company established by the Honorary Consul of Russia in Paphos and who transferred it to his wife.

He said the party has received several complaints from people who feel they have been overcharged by these centres, which started operating in October 2019, but also from travel agents and the head of the tourist guides association.

According to an announcement by the Russian embassy on the operation of these centres, their aim was to improve the quality of services to those applying for visas. The embassy at the time had said that applicants would pay consular and services fees at these centres. It had said that consular fee rates are set by the laws of the Russian government while the fee for the services of the Visa Centre was €25.

“The reality from the work of the Russian Visa Centers in Cyprus is depressing, frustrating and exasperating,” Voloboev said in his letter.

He added that except from the consular and service fees of €25 plus VAT (19 per cent), the centres’ employees impose many additional charges for services that skyrocket the cost of their service.

He gave as an example charges for the delivery of each application from the centre to the Russian embassy in Nicosia which is €50 plus VAT, while to send the documents within the same day the cost is €230 plus VAT.

“An EU citizen who wanted to visit Russia for family reasons, the funeral of a close relative, had to pay around €560 for an urgent three-day tourist visa,” Voloboev said.

A large international company with offices in Cyprus and Russia had to pay between €800 and €900 for annual visas for each of their employees.

Voloboev said that in each of these cases but also in many more, applicants would have liked to pay less but faced additional charges for services and were threatened with refusal of their application submission.

“Apart from the threat of denial of service, behaviour is horrible, which is not appropriate for any official institution,” he said in his letter.

Voloboev called on the ambassador to look into these complaints and take measures including revoking the certification from the operating company of these centres if it fails to comply.

He also called on Osadchiy to look into whether activities of the company and the position as consul posed conflict of interest.