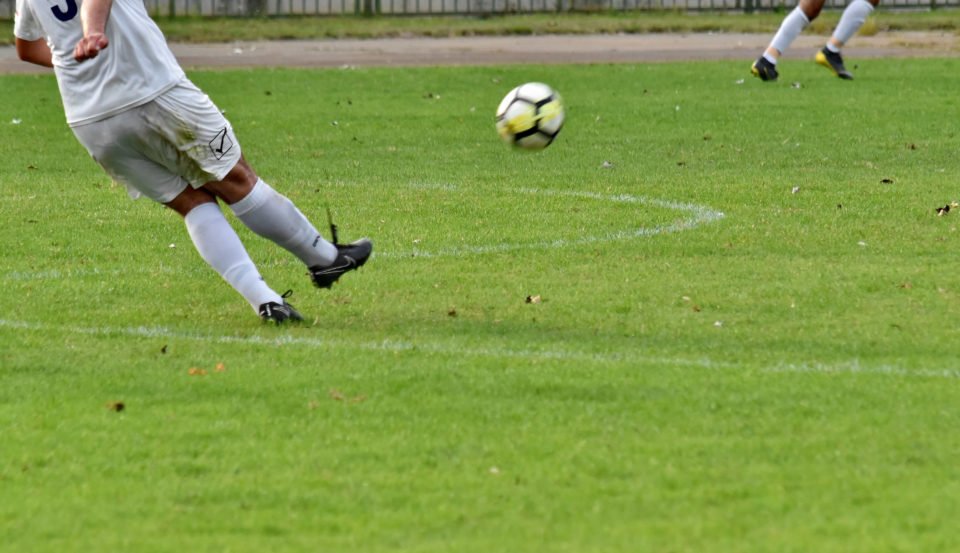 Turkish Cypriot football club Cetinkaya has asked Fifa that teams from the north be allowed to play against teams from abroad, reports said on Tuesday.

According to Turkish Cypriot daily Havadis, Cetinkaya chairman Bulent Dizdarli said in a letter to Fifa president Gianni Infantino that it would be preferable, instead of implementing a 2013 interim agreement between the Cyprus Football Association (CFA) and the Cyprus Turkish Football Association (CTFA) for Turkish Cypriot clubs to be given “preferable treatment” so they could play teams from abroad.

Fifa and Uefa only recognise the CFA, meaning that Turkish Cypriot players and clubs are not able to take part in international and European fixtures.

The interim agreement was signed in 2013 in Zurich by the then CFA chairman Costakis Koutsokoumnis and CTFA chairman Hasan Sertoglu. Under the arrangement, the CTFA would become a member of the CFA as an association in accordance with the latter’s statutes and regulations. This agreement was never implemented since the CTFA was allegedly not able to produce the original 1955 document that proves its legal entity. Rumour has it however that the move to unite the two football bodies never materialised due to strong reaction from conservative circles on both sides.

This was the second letter by Dizdarli to Infantino and in response to a letter sent to him by Fifa deputy president Veron Musengo Omba in response to Cetinkaya’s first letter, sent last October in which Dizdarli said Turkish Cypriot football teams, including Çentinkaya, were are not allowed to play matches outside Cyprus since 1974 due to the political situation on the island.

“As a result, the Turkish Cypriot football is unable to develop and reach European standards,” Dizdarli said.

In response, Omba referred to the 2013 interim agreement pointing out it has yet to be implemented, which prompted Dizdarli to reply in his latest letter that the course of action prescribed would “lead to endless discussions with no results.”

“We are requesting special treatment so that Turkish Cypriot football teams can play with teams from abroad,” Dizdarli said in his letter according to Havadis.

He also asked Infantino to “reconsider Fifa’s stance to allow Turkish Cypriot Football to flourish with no restrictions.”

In the meantime, Turkish Cypriot media reported that Norwegian football club Valerenga has arrived in the north for a week for training. The 26-member group are staying in a hotel in Kyrenia.