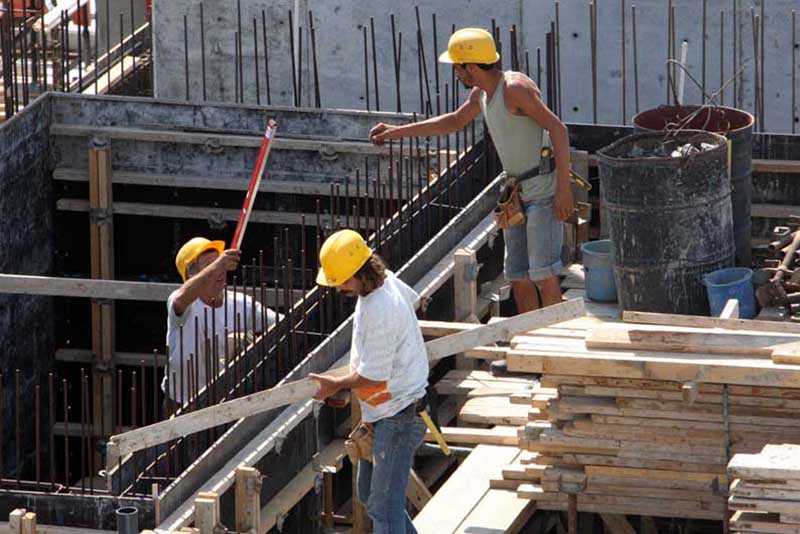 Police arrested 17 people for working illegally in Limassol on Tuesday while fines totaling €192,000 were issued by labour inspectors in separate cases.

The arrests followed a coordinated operation conducted by the immigration service in collaboration with police and labour department inspectors.

According to police, 350 individuals of various nationalities were searched at two sites in Limassol and 17 arrests were made, 13 of which involved the illegal employment of foreign nationals.

Three people were arrested on suspicion of drafting and circulating forged documents and one was detained for obstruction.

The suspects were taken to police stations in the Limassol district pending further investigations.

Six other people were charged for the illegal employment of foreign nationals.

US urges Turkey to halt drilling operations in Cypriot EEZ