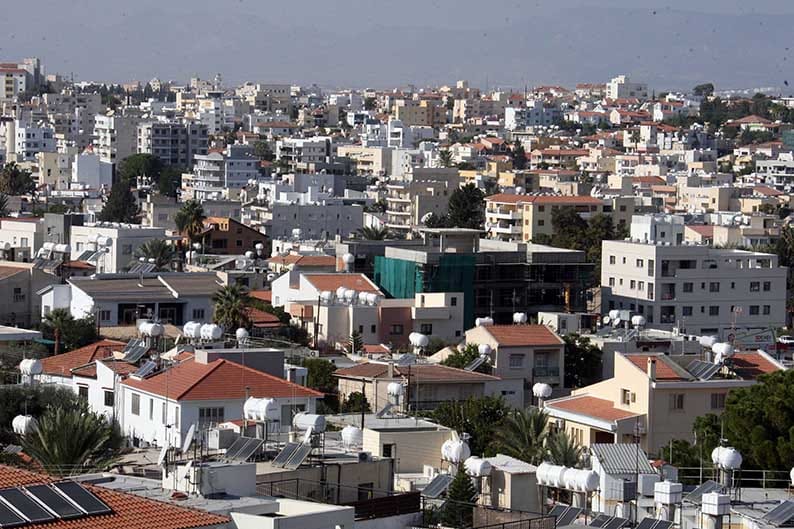 Two long-awaited bills – one on phone tapping, the other making it easier for landlords to evict tenants – will be tabled to the House plenum this week, MPs said on Wednesday.

Both bills were supposed to be tabled last week but were sent back to the House legal affairs committee for further modifications.

Head of the committee, Disy’s Giorgos Georgiou said that the bill allowing authorities to conduct phone surveillance of suspects has seen radical changes during the 18 meetings it was discussed. He said among the changes made was inserting strict safeguards so that the phone tapping is limited to the purposes of the law only.

He also clarified that the law would come into force after the appointment of the three-member committee which will be submitting the requests for lifting of the confidentiality of telecommunications data. The request will be subject to the approval of the attorney-general, while a court order will be issued after the court is satisfied that the conditions are met.

On the amendment of the rent control law, Georgiou said the bill addresses the problem faced by property owners with tenants refusing to pay their rents, thus putting an end to the mentality of some along the lines of “I refuse to pay, I refuse to leave.”

Akel MP Aristos Damianou said the bill concerns new cases and not those already filed with the rent control court.

The amendment, if passed by plenum, would make it easier for landlords to evict delinquent tenants, a near-impossible feat at present.