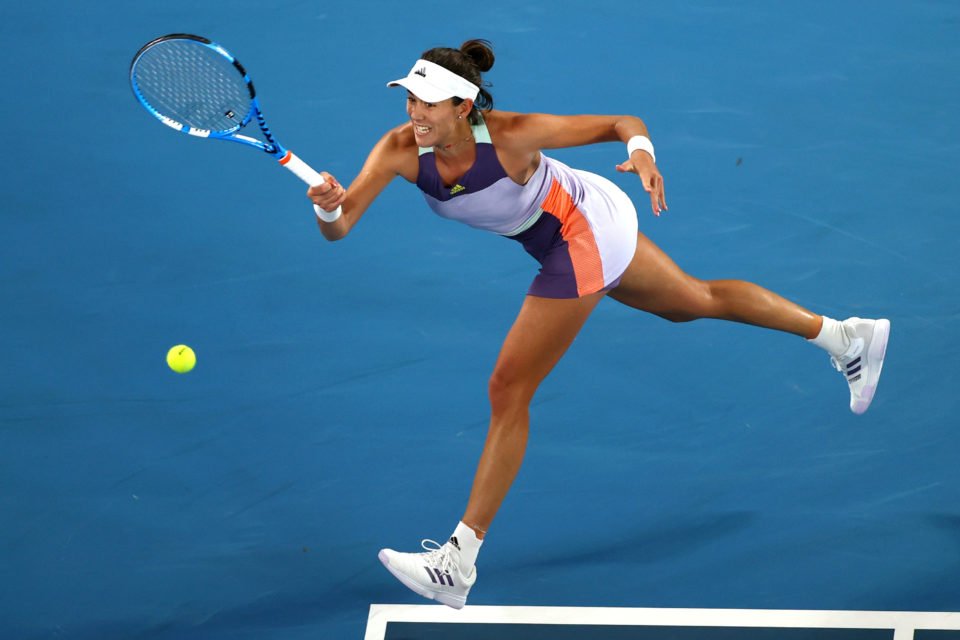 Highlights of the fourth day at the Australian Open, the first Grand Slam tournament of the year, on Wednesday (times AEST; GMT+11):

Kyrgios, seeded 23rd, wrapped up the match with his 28th ace.

Romania’s Simona Halep, the 2018 runner-up, endured a nervy time against British qualifier Harriet Dart before sealing a 6-2 6-4 win for the 90th Grand Slam main draw victory of her career.

Russian world number 16 Andrey Rublev, the winner of titles in Qatar and Adelaide this year, continued his strong start to the season with a 6-2 6-3 7-6(5) victory over Japan’s Yuichi Sugita. He next faces David Goffin.

German seventh seed Alexander Zverev moved into the third round of the Australian Open for the fourth straight year with a 7-6(5) 6-4 7-5 victory over Egor Gerasimov.

Russia’s Daniil Medvedev said the underarm serve can be a useful weapon when executed correctly, after Spanish qualifier Pedro Martinez unsuccessfully tried to catch him off guard on Thursday.

“When Nick (Kyrgios) started doing it, people were, like, ‘it’s disrespectful for me, it’s not for me’,” U.S. Open runner-up Daniil Medvedev said after easing past Martinez 7-5 6-1 6-3 and reach the third round.

“It’s one of the shots which he can use good sometimes. We saw some players do it last year when they’re tight, because, it’s easy to put the ball in like this… I just need to be ready for it sometimes and try to win the point.”

American 20-year-old Catherine Bellis, who recovered from multiple arm surgeries and returned to the WTA Tour in November after 20 months out, upset Czech 20th seed Karolina Muchova 6-4 6-4 to reach the third round.

1515 PLISKOVA TOO GOOD FOR SIEGEMUND

Play got underway on the outside courts following a spell of rain.

Play on the outside courts at Melbourne Park was suspended due to heavy rain.

Australia’s John Millman, who takes on 20-times Grand Slam winner Roger Federer next, recalled his famous victory over the Swiss at the 2018 U.S. Open but is well aware of how the 38-year-old responded on the grasscourts at Halle last year.

“He beat me in Halle on the grass there where he has a street named after him. He pretty much owns that tournament, I reckon,” Millman told reporters.

“I’m sure he’ll be confident in himself… he’ll treat it (Friday’s third-round meeting) as another match. Probably even he’ll be that much more determined to nip me in the bud.”

1301 BENCIC MARCHES INTO THIRD ROUND

Morning rain delayed play on the outside courts for at least an hour but matches at the roofed showcourts proceeded only slightly behind schedule.

After a hot, gusty day on Wednesday, the weather forecast was for a cooler day of 21 degrees Celsius (70F) but with breezy conditions still to test players at Melbourne Park.