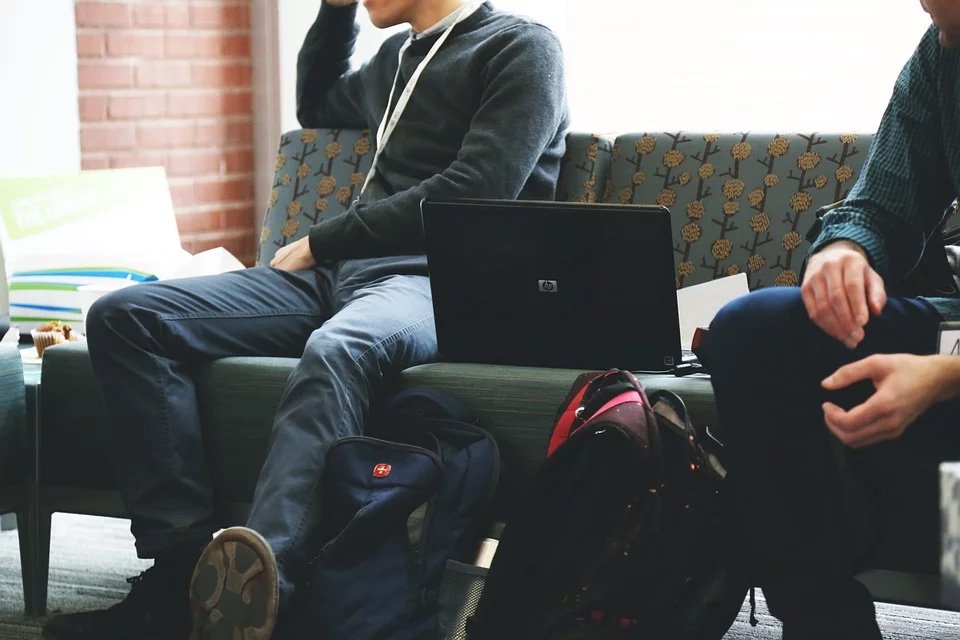 Private colleges complained on Wednesday that they are facing serious financial losses in the wake of new controls over how many third country national students they can enroll for their courses.

The controls, which were imposed to combat students coming to Cyprus ostensibly to study but ending up in sham marriages or declaring asylum, were discussed at the House education committee on Wednesday.

College owners told MPs that they had already received money from students from India and Nepal for tuition but now cannot enroll them because of the recent restrictions by the education ministry.

The education ministry said the controls on student numbers follow instructions by the foreign and interior ministries. They said they needed to clamp down on third-country nationals who come as students but end up as asylum seekers, or enter into fake marriages with European Union citizens so that they can travel to other countries.

The government has already received complaints from three other EU countries concerning the issue of sham marriages, including Portugal and Romania, the committee heard.

A foreign ministry representative told MPs that these fake students are part of the wider issue of security and that a criminal ring exists that arranges for third-country nationals to come to Cyprus and then abuse the system.

Police told MPs that they share the concerns of the foreign and interior ministries.

The education ministry said it had restricted the colleges’ permits to limit how many students they could enroll according to the capacity of their study programmes.

But colleges complained that restricting how many students they can take in has created scheduling issues and could result in financial losses.

One college rep told MPs that after receiving around €3,000 from each prospective student from countries such as India and Nepal for registration and tuition fees, they were told four to five days ago by the education ministry that they could not enroll them because of the new limits.

He said that it was important for those who had paid to be given a place and get a visa, otherwise the colleges would have to return the money and faced financial loss since colleges have already made their study programmes based on the number of students.

The head of the Agency of Quality Assurance and Accreditation in Higher Education (CYQAA), Mary Koutselini, however, warned that the problem over the quality of programme studies and students must be solved.

She referred to an assessment of 45 colleges, stressing that safeguards must be put in place so that there are no more cases like that of a college that had some 800 students enrolled, but not one of them was found in the classroom during an inspection.

Koutselini said that colleges themselves know there are irregularities.

She said she could convene a meeting on the issue.

The head of the House education committee, Disy MP Kyriacos Hadjiyiannis said that foreign students are important for the growth of tertiary education but that rules must not be broken. Colleges that do not comply with regulations should be brought to justice he said.

He added that the state ought to solve the problems of sham marriages and asylum applications by covering gaps in the law.