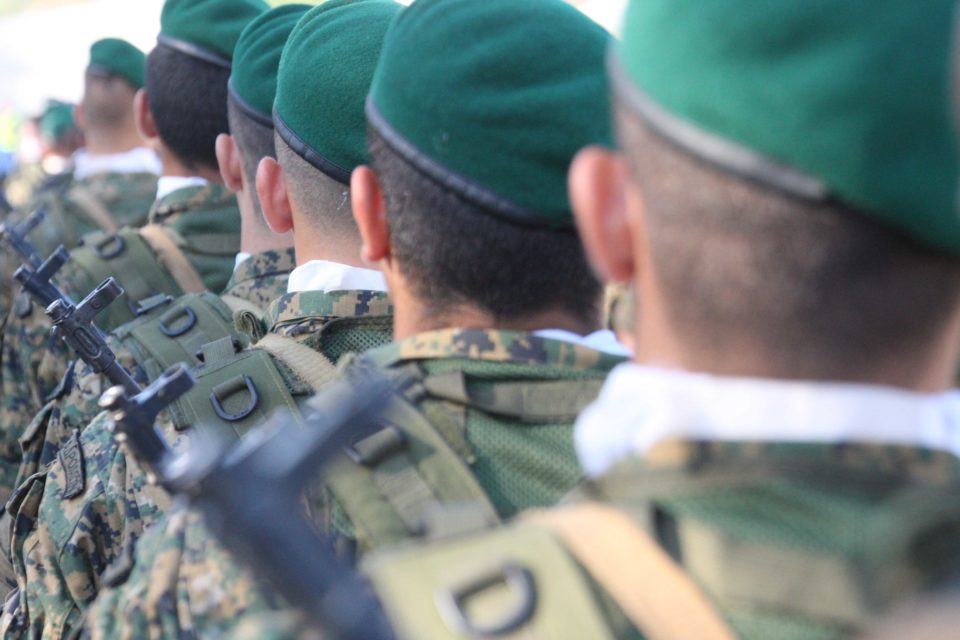 Random urine tests were carried out among national guardsmen to establish if they were drug users, the head of the Cyprus Authority for Combatting Addictions, Chrysanthos Georgiou, told the House health committee on Thursday.

The tests were carried out to ensure against conscripts that were drug users being assigned to the special forces or becoming officers, Georgiou said, but declined to give any more information.

There was an agreement of the authority with the defence ministry and the national guard command to keep all information on the matter confidential, said Georgiou who was at the House to discuss the 2020 budget for the authority.

Drug use in the army was not surprising as the National Guard reflected the problems faced by Cypriot society, said Georgiou. Georgiou said there were plans to discuss an enhancement of the authority’s cooperation with the national guard, something which was necessary as many soldiers faced serious social problems.

The Authority is currently carrying out an investigation into drug dependence. In 2018, there were 12 deaths resulting from drug use and 21 indirectly linked to use. At present the Authority is drafting legislation banning the use of addictive substances in the workplace.

It was a major hazard, for example, to have an oil tanker being driven by a drug user, said Georgiou, noting that some companies have rules in place to avoid such risks. The draft law was being carefully studied because there was a fine line separating the protection of individual rights and the safeguarding of the public interest.

After drug use and addiction, the committee was also told about the authority’s efforts to prevent and treat internet addiction. Georgiou said this was a problem and the authority had undertaken a study in cooperation with a private university, to explore ways of tackling the problem.

Meanwhile, Disy MP Savvia Orphanidou noted there was a problem with minors having access to alcohol due to the fact that the law was not being effectively implemented. She called on the House, parties and authorities to consider ways of enforcing the existing laws.

The increased use of drugs by minors was particularly worrying as drugs entered schools and she said.