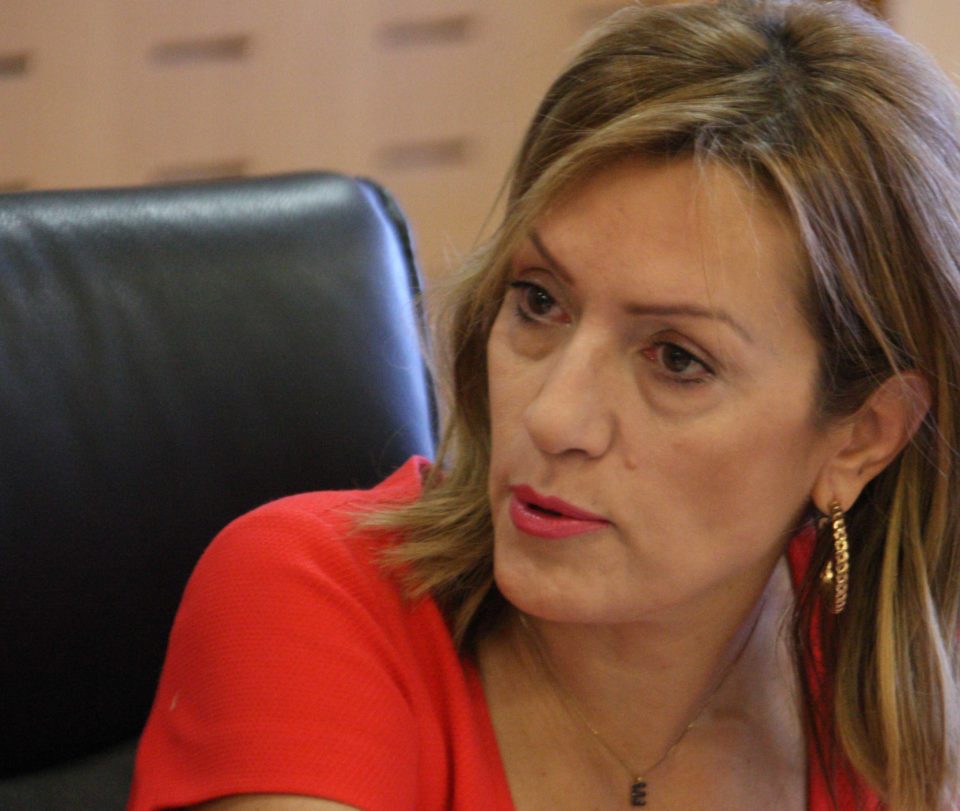 MPs on Thursday censured the House president and the chairman of the House watchdog committee for a letter sent to the central bank governor concerning a list of politically exposed persons (PEPs) with bad debts, suggesting the two men were trying to scupper attempts by other MPs to discuss the issue.

After months of prevarication, MPs agreed last week that the governor, Constantinos Herodotou, would appear before the watchdog committee to inform them about a list of non-performing loans (NPLs) held by PEPs, a matter that has been memory-holed since July last year.

MPs decided to invite Herodotou, essentially granting a request the governor had made twice to House president Demetris Syllouris.

However, according to MPs, the committee’s letter to the governor seemed like an attempt to shelve the issue.

The committee “… invites you to attend its meeting that will be held in due time, and in consultation with you, to discuss the issue …” the letter said.

The letter also contains questions that could prevent the governor from attending.

“There is the impression that we are shelving the issue because the introduction of certain elements from the substance affords the governor the chance to respond through correspondence,” Perdikis said.

Akel MP and watchdog committee deputy head Irini Charalambides said the members did not know of the contents of the letter sent to the governor.

“The decisions taken last week were different from the result we saw expressed in the letter that was sent,” she said.

“Our view is that a very simple letter should have been drafted, which would simply invite the central banker to brief the committee,” she said. “Instead, a lengthy letter was sent with specific questions.”

Charalambides did clarify that it was within Syllouris’ rights to send letters without prior permission from members of a committee.

Days later, Syllouris held a courtesy meeting with her successor, Herodotou. During the meeting, Syllouris surprised the governor by handing him back the list and asking the bank to process data held by commercial banks regarding delinquent loans held by politically PEPs and on possible circumspect debt write-offs.