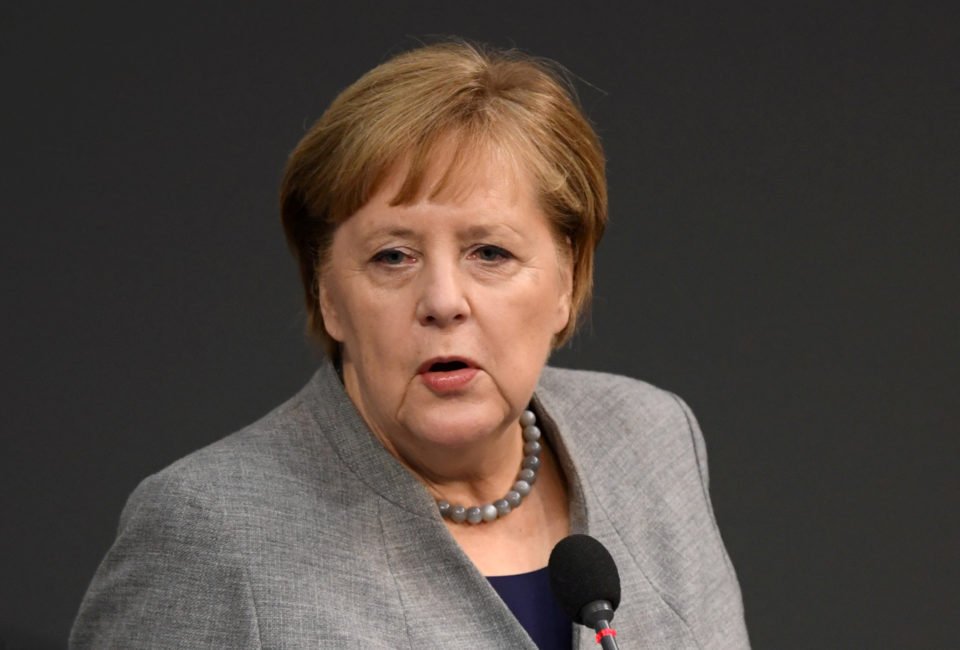 According to an official announcement his phone call to the German chancellor was due to her visit to Ankara where she is to meet with Turkish President Recep Tayyip Erdogan on Friday.

During their conversation, Anastasiades asked Merkel to call on Erdogan to immediately end Turkey’s illegal actions in the Cypriot EEZ and for Turkey to comply finally with the “myriad decisions and conclusions of the European Council”.

Anastasiades also reiterated his determination and readiness to resume a dialogue, away from threats, leading to the solution of the Cyprus problem.

Merkel reassured him that she would convey his message to the Turkish president and would also stress the EU’s positions.

She also said she would brief Anastasiades in the coming days about the results of her meeting with the Turkish president.