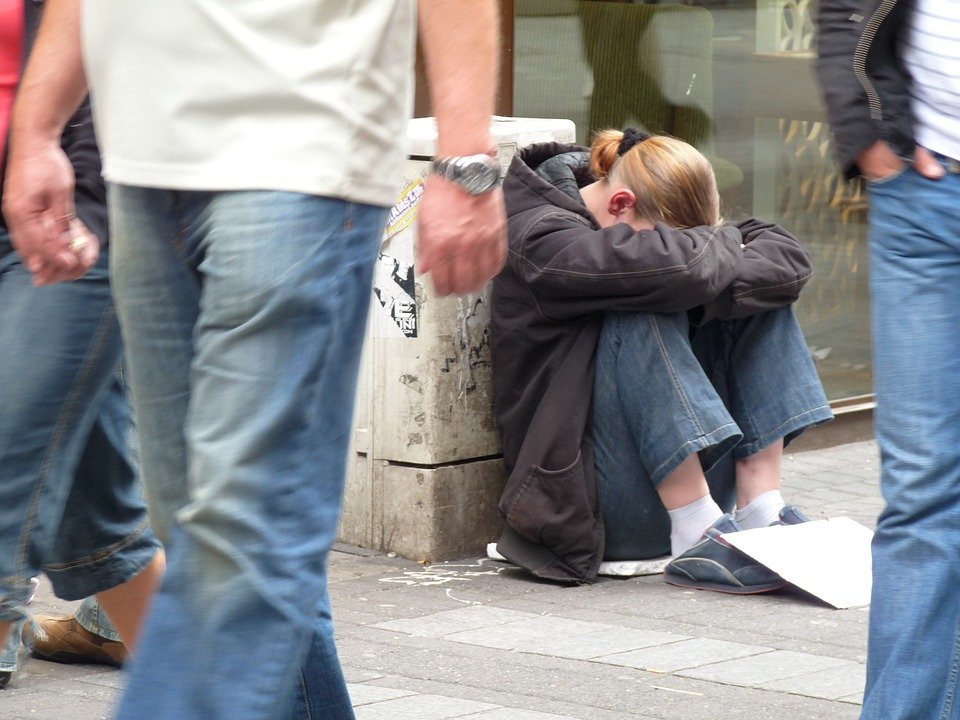 Three suspects, detained in connection with a case of collecting €200,000 from the state on false pretences, were referred for trial at the Limassol criminal court on Thursday.

The three suspects – the 46-year-old head of an organisation allegedly helping the homeless, a 57-year-old hotel owner that hosts homeless people and a 66-year-old employee of the hotel – were released on bail of €100,000.

The court also ordered them to hand in their travel documents and appear at their local police station once a week. Their names have been put on the airport stop list.

The three suspects were  arrested last October after a social welfare worker made several attempts to visit homeless people that were supposedly staying at the hotel owned by the 57-year-old, but never saw them. The social worker reported the case to the police.

The trial is scheduled to start on April 13.