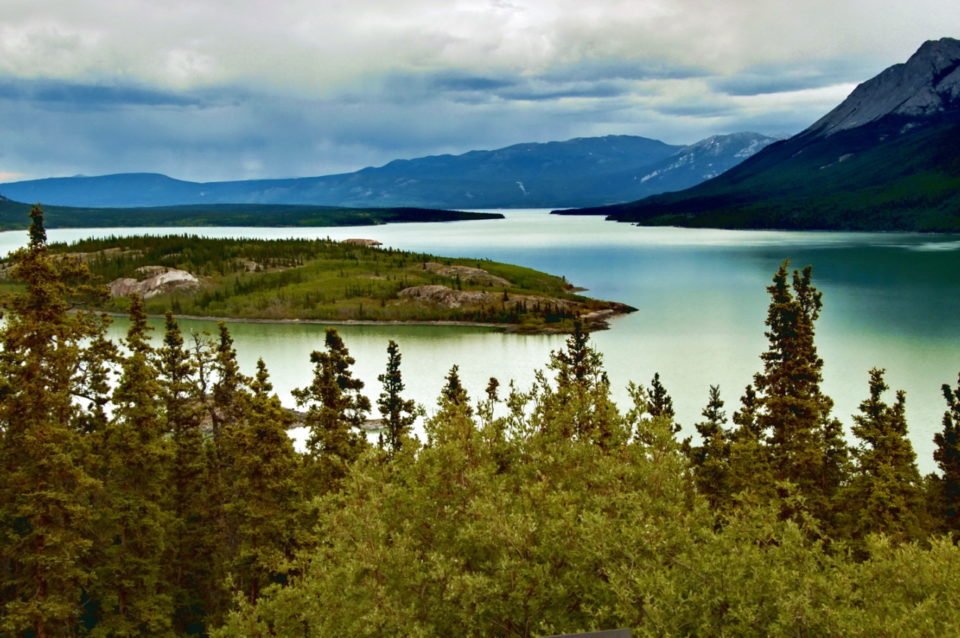 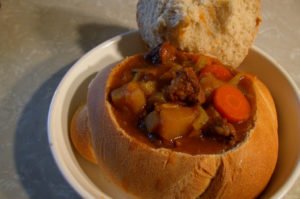 What it doesn’t have much of is people. Today, just 36 000 residents (70 per cent of whom live in the only major town: Whitehorse on the Yukon River) make for a population density of fewer than one person per square kilometre. In the past, though, the number was much higher. Thanks to gold…

Heard of the Klondike Gold Rush? That was here, in Yukon. In August 1896, miners discovered gold in the Klondike region. The news reached Seattle and San Francisco the following year, and triggered a stampede of more than 100 000 prospectors – most of whom were destined to see their dreams dashed and spirits broken by the wilderness of the north.

It was probably the cold what did for them. Temperatures here can sink to -60 degrees, and winter in this territory (Canada has three territories and 10 provinces; it’s an administrative thing) lasts five whole months, from the start of November to the end of March. Which means what you really want, more than anything, is hot, hearty food. Preferably of the meaty variety.

Moose is huge in Yukon. Steamed, smoked or roasted, it’s a bit of a cold-weather staple: full of protein and iron, it’s enjoyed both at home and in restaurants. You’ll also find more than a few buffalo burgers, musk ox steaks, and skewers of elk on the menu, as well as mutton, mountain goat, and caribou. Even porcupine makes it onto the table – more of an emergency food than a crowd-pleaser, it apparently tastes much like pork: sweet, succulent, and rich with just the right amount of fat to keep you going.

If it’s not meat, it’s fish. Traditional First Nations foods such as bannock and smoked salmon are a hallmark of the territory’s cuisine and, even inland, there’s always a handy river nearby. Of course you’ll need a few veggies too – usually of the heartier variety. Boiled potatoes, carrots and beetroots are a favourite, while Morel mushrooms, a popular local delicacy, make for a tasty sauce or soup. Sop it all up with sourdough bread (so widespread it’s the inspiration for an entire festival!), wash it down with one of the region’s substantial ales, and you’ll be ready for a back-breaking day of panning for gold. Life in Yukon isn’t easy – it never has been – but as long as you’ve a good hot meal inside you, the freedom of the north is yours.

Fire in place of worship in old Limassol

Hopefully, the above information has clarified things for you. As it was previously mentioned, if you are not sure whether you want to allow the cookies or not, it is usually safer to leave cookies enabled in case it interacts with one of the features you use on our Site. However, if you are still looking for more information, then feel free to contact us via email at i[email protected]