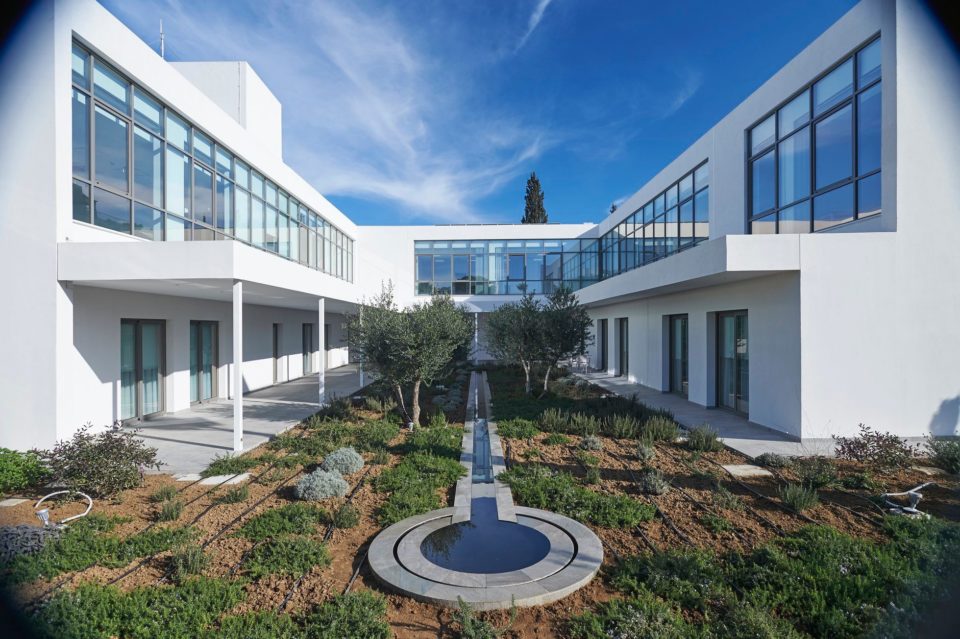 The only centre offering free palliative care to cancer patients and their families in Cyprus will start operating in the newly renovated and expanded clinic by the end of February.

After three years, the expansion and renovation of Arodafnousa hospice in Demetri Hamatsou street in Strovolos is finally completed and the inauguration ceremony will take place this Monday at 6.30pm.

The charity organisation was operating in a different private clinic in the area while the works were taking place.

The Cyprus anti-cancer society is the non-government organisation in charge of Arodafnousa, which will now offer all its services in the expanded and renovated spaces of the hospice.

“The Cyprus anti-cancer society marks a ‘new beginning’ after 44 years of continuous operation of Arodafnousa,” said the president of the society Adamos Adamou during the press conference marking the re-opening of the renovated hospice.

The new Arodafnousa is equipped with 11 more single patient rooms bringing the total to 26 and provides meeting rooms for patients seeking psychologists’ consultations and advice from the social workers.

Another important addition is that outpatients will now be able to take advantage of the free services of the hospice by visiting for treatment or calling the therapists for free home treatment.

Landscaper Maria Paraskevaidou designed a large garden which is easily accessible from all the rooms of the hospice.

The whole project is a donation from Kyprou and Elenas Tsenta family, Cypriot businesspersons who mainly work abroad, and recognised the important work of the hospice.

“We remain positive, as all people should be who are fighting for life, love and hope,” Adamou said.