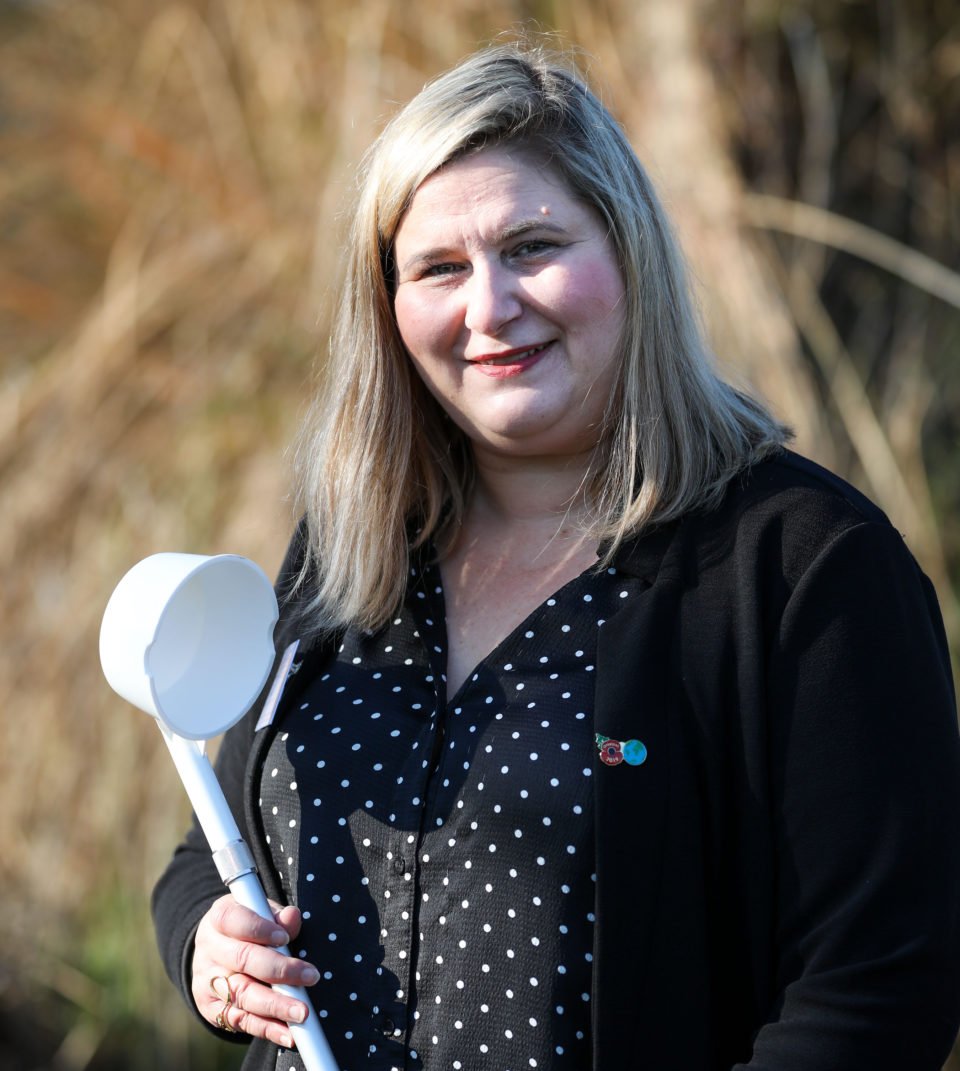 Dr Kelly Martinou from the Joint Services Health Unit working in RAF Akrotiri has been given the prestigious award ———————— ENDS ————————— For any more information please contact Kristian Gray, HQBFC MCO at [email protected] or +35725273919

Dr Kelly Martinou from the Joint Services Health Unit working in RAF Akrotiri has been awarded the Commander Strategic Command Commendation as part of Her Majesty the Queen’s, New Year’s Honours List.

The prestigious award, which was announced shortly before the new year, has gone to Dr Martinou – one of Europe’s top entomologists – for her outstanding work on mosquito control and her overall performance in the field.

Dr Martinou, who is originally from Greece but lives in Limassol with her Greek Cypriot husband, has been working on the Bases since January 2015 and despite the plaudits she already received for her research and work, she revealed her surprise at being given the award.

She explained: “I had no idea that I was being put forward for the commendation, so I was very surprised to learn when the list came out that I was to be given an award.

“Of course, it is a great honour and one I am very proud of and I have to say thank you to those people that I have worked with for putting me forward for it.
“I have been very lucky in my time working for the Bases in that I have always had very supportive colleagues and that counts for a lot. In my time here, we have broadened what we do as an organisation and we have become a centre of excellence on issues such as mosquito control.”

Dr Martinou, who is an expert in that field, has become the focal point on the issue not just for those in Cyprus but all over Europe and she revealed why the subject matter interested her so much.

She continued: “I have always had a professional interest in insects and after reading an article in the New Scientist whilst in the UK, I became fascinated about ‘biological control’, insects that eat other insects for example.

“Mosquitos in particular fascinated me because we have to remember that they have outlived the dinosaurs, so they are very durable and are survivors, so we would be naïve to think we can solve the problem all together and must therefore learn ways to control them.”

Despite the challenges facing Dr Martinou and her team at JSHU, she said there was some excellent work taking place in the area and she was keen to thank the Bases community for all their help.

She said: “Both the civilian and military communities have been excellent in providing us with support and I am very grateful for that. Much of the success we have is achieved with the support of this community and I am hopeful that will continue.”