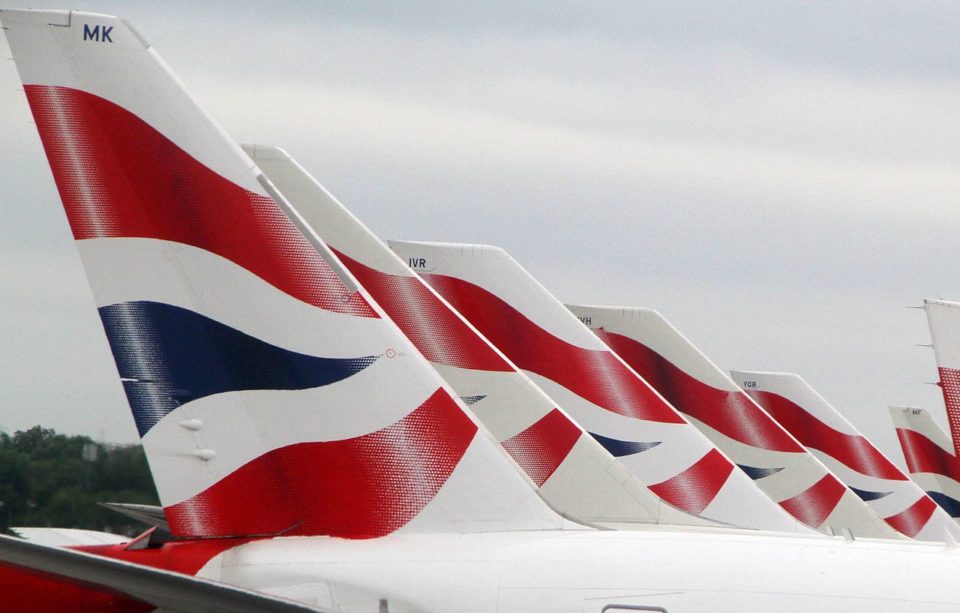 Companies House forms part of the British government and has strict rules regarding sensitive words and expressions that require the prior approval of the Secretary of State (SoT) to use in a company business or name.

Approval of ‘British’ in a company name will depend on how it is used, and normally the SoT would expect the company to be British owned. There is a very clear and specific need for the company to show that it is pre-eminent or very substantial in its field, and be able to provide the views or supporting evidence from an independent source, such as a trade association or other private or public body the company works with.

British Airways (BA) is part of the International Airlines Group (IAG) formed in January 2011 between BA and Iberia, the flag carrier airlines of the UK and Spain respectively. As BA was the larger company, those holding shares in BA at the time of the merger were given 55 per cent of the shares in the new, merged company. Both BA and Iberia ceased to be independent companies and instead became 100 per cent subsidiaries of IAG. While IAG is quoted on both the London and Madrid stock exchanges, the registered offices are in Madrid.

In 2006 Willie ‘Slasher’ Walsh (an Irishman) became chief executive officer (CEO) of BA which was voted no.1 airline in the world. Since then BA has inexorably slid down the popularity ladder. Slasher is now the CEO of the parent company IAG and has been succeeded as CEO of BA by Alex Cruz (a Spaniard), previously in charge of the low-cost Spanish budget airline Vueling.

A number of organisations prepare annual airline ratings, and all seem to vary in their results, but I haven’t studied their methodologies. Regardless, BA doesn’t smell of roses in the four I viewed:

Airline Ratings assesses the safety of airlines annually, and in their 2020 ratings BA is now out of the top 20 safest airlines in the world.

In their 2018 strategic report, the BA directors stated that BA “is the UK’s largest international scheduled airline and one of the world’s leading global airlines….”, but that contradicts the information quoted above.

In 2017 BA started selling food and drink to short-haul passengers because they said easyJet and Ryanair “have been taking a growing share of the market”. However, in 2018 the passenger seat occupancy for BA was 82.6 per cent (up only 1.1 per cent from 2013) and 89.1 per cent for easyJet and 95 per cent for Ryanair, the “cattle class” airline. EasyJet was the most commonly used airline for residents in the UK and 44 per cent of those that flew during the previous 12 months made a booking on easyJet. So, BA haven’t clawed any share back.

So, is British Airways “pre-eminent” or “very substantial in its field” as required by Companies House?

In 2017 the British transport minister, the feckless Chris “hs2” Grayling, told me the services provided by BA were up to the company not the government. Last year the present incumbent, Grant Shapps, passed the buck to the Department of Transport. By letter in August a Chloe da Costa told me that “… the government is unable to intervene in the company’s day-to-day commercial management”. In October Jonne Olkinuora informed me that “…all policies, including those relating to the provision of services and the use of the name they operate under, are a matter for the individual air carriers to manage and justify”.

But doesn’t Companies House have strict rules regarding the use of the word “British” in a company’s name?