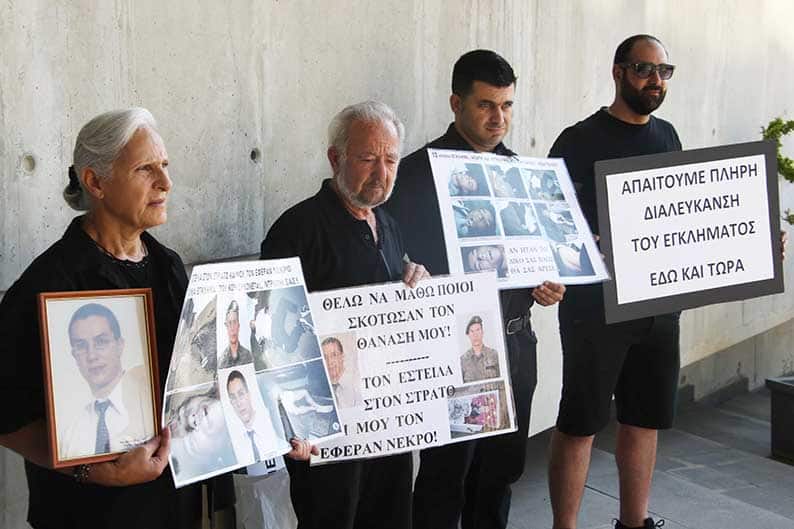 The European Court of Human Rights condemned Cyprus on Tuesday over “an inadequate investigation” into the 2005 case of a soldier who was found dead under a bridge in Limassol.

The applicants had argued that the investigation into the circumstances of his death clearly did not meet the levels required by Article 2 of the Convention on the Right to Life – and the court ruled in their favour.

The court ordered Cyprus to pay the family €32,000 in damages.

The case concerned the death of Thanasis Nicolaou, who had been serving in the National Guard when he was found dead under the Alassa bridge in Limassol in 2005. His parents believe he was murdered and there was a cover-up.

The initial court verdict of suicide has been changed over the years to “not suicide” with “inadequate evidence for criminal activity and probable death as a result of a fall from a high point”.

However, parents said they have gathered evidence that disputes this verdict and indicates foul play with probable drowning.

Their son had moved from Australia after gaining a degree in architecture from Melbourne University to set up a new life and an office in Cyprus.

But he first had to complete six months of national service, during which, according to his parents, he was bullied for the first three months before he died on September 29, 2005.

The mother spent six months fighting to get access to the police photographs and other forensic evidence of the scene as she ruled out suicide.