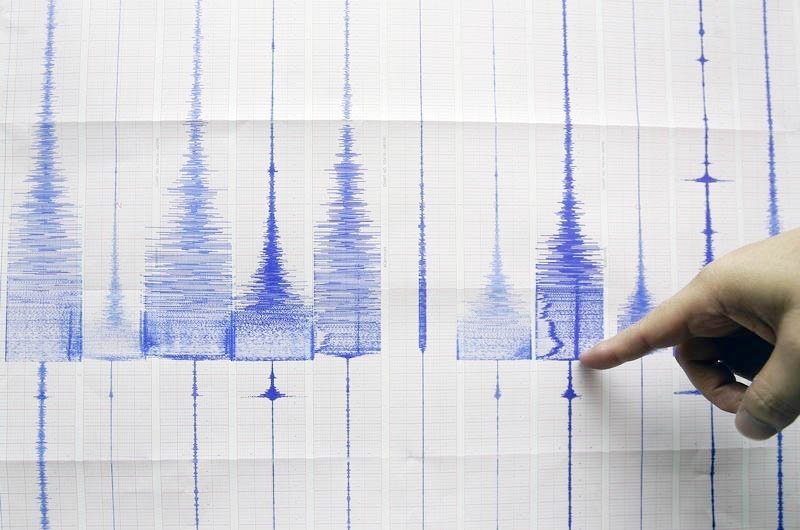 Tsunami waves reaching 0.3 (1 foot) to 1 meter (3 feet) above the tide level were possible for coastal parts of Belize, Cuba, Honduras, Mexico, the Cayman Islands and Jamaica

A major earthquake struck south of Cuba on Tuesday, sending shockwaves as far as Miami and sparking panic in the Cayman Islands where it ripped open sinkholes, but did not do serious damage to people or property, initial reports said.

Cindi Welcome, 27, a trainee travel agent in Cayman capital George Town, said she first thought her blood pressure was playing up when the tremors struck. Then she screamed.

“The building was shaking like paper,” she said. “The panic was real. This was the worst we have ever felt.”

Residents reported drains blowing open and sinkholes appearing, one of which swallowed half a car, said Jewel Hydes, a 44-year-old risk manager on the islands.

“It was really, really horrific. Everyone on the island is still in shock,” Hydes said. “We kept seeing tons of people praying, running out of buildings, ’cause they were swaying.”

“I was like: ‘Did I have some bad sushi?'” he said. Then he noticed his office door swinging back and forth. “We were like, did a plane hit the building? A sinkhole open up? Then it hit us that it was an earthquake. You don’t expect that in Miami.”

The Miami-Dade Fire-Rescue department responded to multiple calls about high-rise buildings swaying. The department said it had no reports of injuries or structural damage.

To varying degrees, that message was repeated across the region, despite the strength of the quake.

Angie Watler, a spokeswoman for police on Cayman Brac, the island nearest the epicenter, said members of the public had reported some damage to buildings and to a swimming pool at the Carib Sands resort on the south of the island.

Videos from Jamaica and the Caymans showed water sloshing out of pools during the quake.

Watler said there were no reports so far of injuries but that authorities were still making checks.

The International Tsunami Information Center said a threat of a tsunami wave had largely passed. Minor sea level fluctuations up to 1 feet (30 cm) were still possible, it said.

The quake was also felt in several provinces across Cuba, the government said. However, it was not strongly felt in the capital of Havana, according to a Reuters witness.

Don Blakeman, a geophysicist at the National Earthquake Information Center, said the impact of quakes was hard to predict but that it happening at sea appeared to have helped.

“The good news is really that it waved out into the ocean,” Blakeman said by telephone. “It would have been a much different story if it had been right in Kingston.”