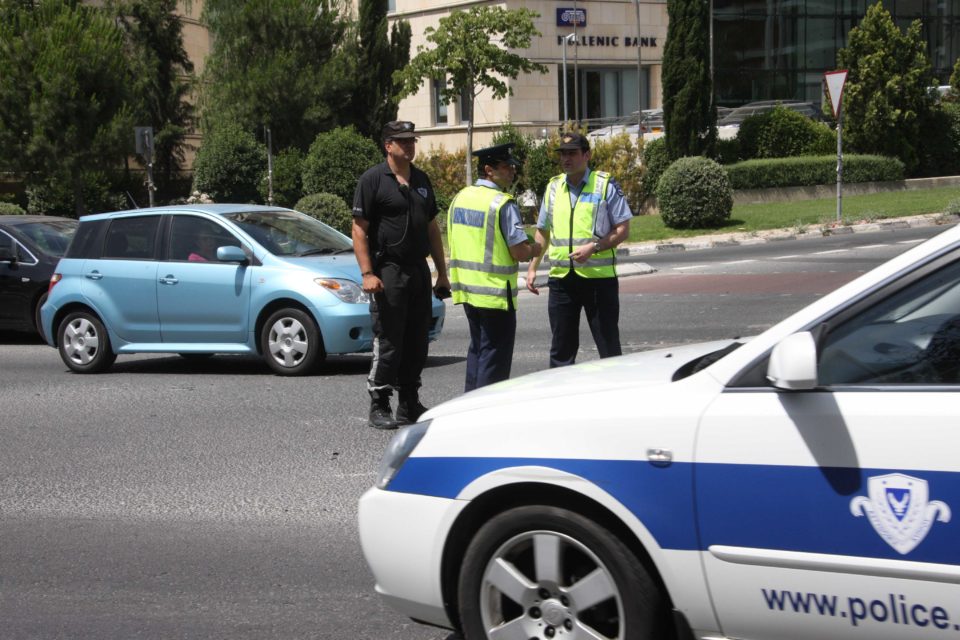 Police said Tuesday they have located a man who had been sought in a hit-and-run that seriously injured a pedestrian earlier in Xylophagou.

The 33-year-old man from Ormidia reportedly admitted hitting and injuring the man.

He was questioned and police were investigating if he was under the influence of drugs at the time of the accident.

After he was charged the suspect was released. He is expected to appear in court at a later date.

After they were notified of the incident at 2am, officers went to the scene and found that half an hour earlier a car had hit a 19-year-old man who was trying to cross a road.

The injured man was initially taken to Larnaca hospital by ambulance but later transferred to Nicosia due to the severity of his injuries.