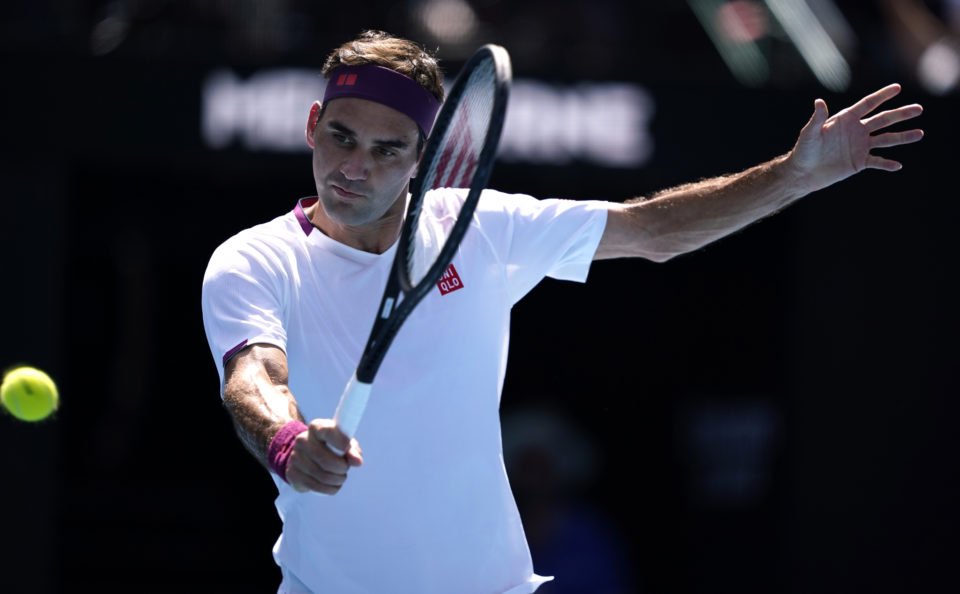 For his next trick, Swiss great Roger Federer will look to make holder and ‘Big Three’ rival Novak Djokovic disappear from the Australian Open on Thursday.

It was the 38-year-old’s second great escape after he fought back from 8-4 down in the final set tie-breaker to defeat local favourite John Millman in the third round.

But Federer will be aware that it could take another magical display to seal a first Grand Slam win since 2012 over the Serb, who has seven titles in Melbourne to the six owned by the Swiss.

“I think conditions suit us well here. Probably something to do with the court speed, feeling comfortable down here,” Federer said when asked to explain the pair’s dominance Down Under of winning a combined 13 slams in 16 years.

“Novak also has gone on these runs like I did… He did the same for the last 10 years. It helps when you start the year off with a bang.”

Djokovic, who swatted aside Canada’s Milos Raonic in the quarter-final, said he was amazed by Federer’s resilience.

“What he did was amazing. He showed me he’s one of the best players of all time. He never gives up. When it matters most, he’s focused and he plays his best tennis,” Djokovic said.

“I know that whenever we get a chance to play each other, we understand it takes a big effort and it’s required to come up with the best game in order to win against each other.

“I’ve had success against him… But Roger is Roger. You know that he’s always going to play on such a high level, regardless of the surface. He loves to play these kind of matches, big rivalries.”