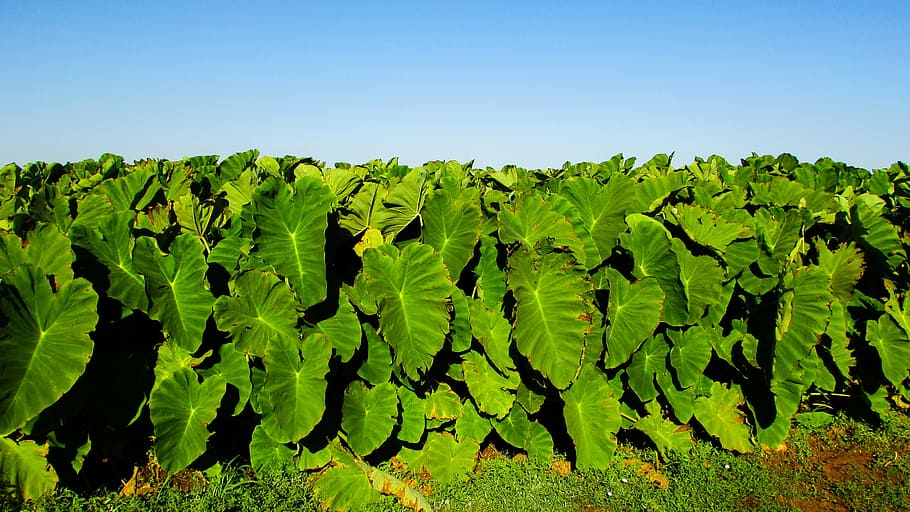 The percentage of agricultural land used for organic farming in Cyprus is 4.6 per cent which is below the EU average. Cyprus is ranked 10th in the EU by Eurostat.

In the remaining EU member states, the share of organic area was below 10 per cent, with the lowest proportions observed in Malta (0.4 per cent), Romania (2.4 per cent), Bulgaria, Ireland and the United Kingdom (each with 2.6 per cent).

The total organic area in the EU was 13.4 million hectares in 2018, corresponding to 7.5 per cent of the total utilised agricultural area. This represents an increase of 34 per cent between 2012 and 2018.

According to Eurostat, the total organic area is the sum of the ‘area under conversion’ and the ‘certified area’. Before an area can be certified as ‘organic’, it must undergo a conversion process, which may take 2 to 3 years depending on the crop.

Organic farming is a form of farming which uses organic production methods and places the highest emphasis on environmental and wildlife protection and, with regard to livestock production, on animal welfare considerations.