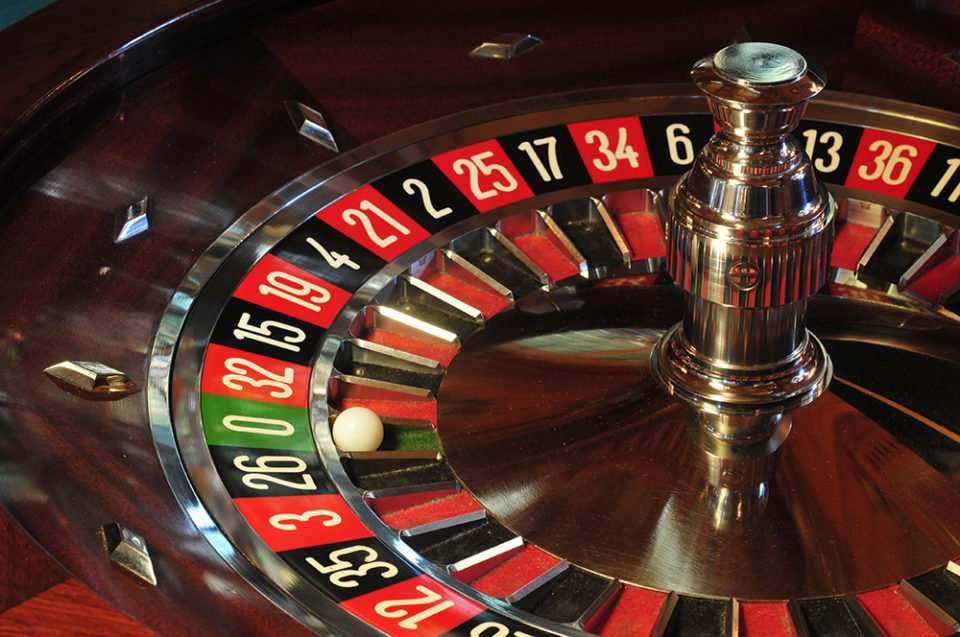 Even as kids there was always a certain buzz to be had when rolling dice. Everything depended on the infallible rule that if you roll enough times you will eventually end up with having rolled the six possible numbers exactly the same number of times.

So, if you roll a six three times in a row what are the chances of rolling a six with the next throw?

Although much more elaborate than dice rolling, a roulette wheel does much the same thing. The wheel has red numbers and black on a wheel spinning one way while the ball moves in the opposite direction. When the wheel stops the ball will be in one slot, red or black, and one number out of the available thirty or so. That gives lots of ways of betting on the various possible combinations. So what are the odds on any given option?

Let’s look at a famous example. Apparently the most detailed records are meticulously kept at the Grand Casino in Monte Carlo and, according to them some time back in the 1930s there was sudden excitement when on one machine the spinning ball came to rest in a black slot a dozen times in succession. The odds against that must have been colossal and word went rapidly around the gaming floor where vast sums of cash changed hands every evening.

To most of these hardened gamblers the state of play was obvious. After twelve blacks in a row red must surely be about to turn up. Huge bets were made on red with everyone clamouring for a chance to bid. The wheel spun and everyone held their breath. The wheel stopped on black.

Although that meant an unlucky thirteen of blacks in a run, the demand for a chance to win big money on red next time around was correspondingly even higher. But again a black turned up.

And so on, and on. In fact the total run, and it was by far the greatest run ever, ended after no less than twenty six blacks. And each time it happened more and more loot was invested in the spinning wheel. Estimates vary but it seems reasonable to accept the claim that more money was wagered in that hour than would cover the then national debts of France, Germany and the UK together.

Yet that astounding profligacy was based on a simple but unfailing mathematical error. The punters believed that as there had been so many blacks a red was increasingly likely to appear. And this is simply not so.

The truth of the matter is that even if the wheel returned a thousand blacks – or ten thousand – in a run the chances of red v. black in the 1001st run would be exactly the same, namely 50.50.

And just think back to rolling those dice as a kid. It’s the same there. If you throw a six every throw for a dozen throws the chances of a six in the thirteenth throw will still be mathematically the same, one-in-six, or 16.7 per cent.

But there are ways a shrewd operator can do better. Try rolling two dice together and calculating the odds on getting a six. You’d expect the odds to double. By they don’t. With two dice the chances of a six are only 30.56 per cent and with six dice, only 66.51 per cent. Margins like that are where fortunes are made and lost.

After all that tiresome mathematical mumbo-jumbo let me now reveal a sure way of winning by maths, this time using cards.

Try running the American favourite ‘Ace, Deuce, Jack.’ It works like this. You ask your opponent to cut the cards into three piles. You promise not to touch the cards and thus cannot cheat.

Now you make the challenge, if the bottom card of any pile is an ace, a deuce, or a jack you win, say a quid. If there’s none of these twelve you lose.

The punter quickly sees that you can win with only twelve cards, while he (or they, if a group) will win on all the other thirty or so. It looks as if he has you for a sucker.

He is wrong. The maths are complex but infallible. The point is that although the margin is small – a mere 10 per cent – it is cast-iron certainty. Furthermore the longer the game goes on the more you’ll win.

You have only a one in ten edge but, I ask you, where else can you make a steady ten per cent profit every few minutes for as long as you can persuade the suckers to play?

How is UK faring 17 months after end of Brexit transition period?