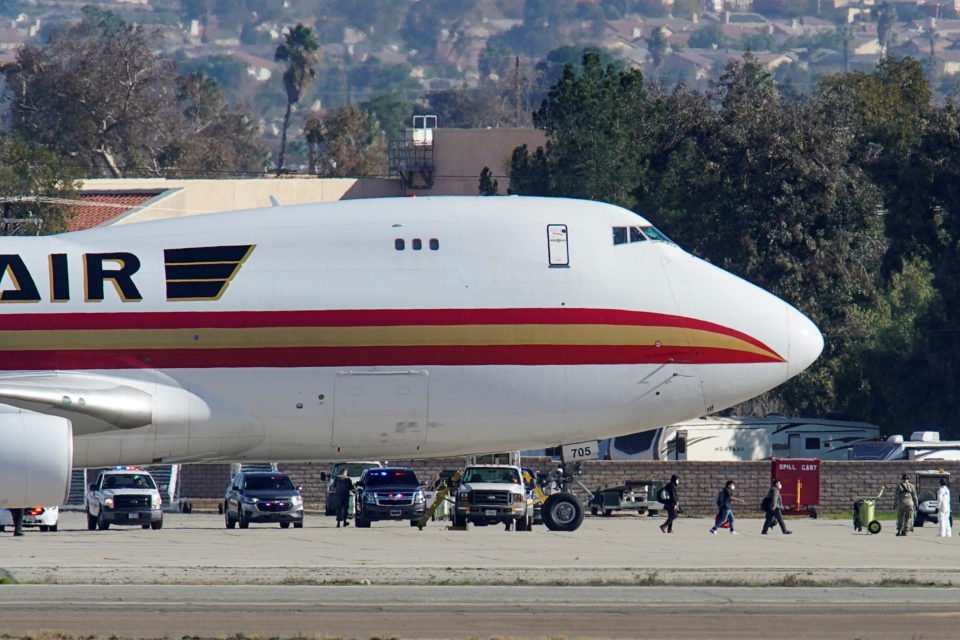 A growing number of countries around the world are planning to evacuate diplomatic staff and citizens from parts of China hit by a rapidly spreading new virus.

– France’s first plane to repatriate nationals from Wuhan will leave Paris on Wednesday and return on Thursday. The flight will carry people with no symptoms, junior transport minister Jean-Baptiste Djebarri told television channel CNews. “These people will be put under quarantine. And then there will be a second flight, at a yet undefined date, with people showing symptoms … who will be cared for in Paris,” he said.

– South Korea had planned four flights to evacuate its citizens from Wuhan. The first had been expected to depart on Thursday morning, but China had only approved one flight, leading to a delay until later in the day, South Korea’s foreign minister said. The government wants to isolate evacuees for at least two weeks.

– A second charter flight carrying 210 Japanese nationals arrived in Tokyo on Thursday. Chief Cabinet Secretary Yoshihide Suga told a news conference that 13 of them felt unwell. The first chartered flight carrying 206 Japanese evacuees arrived on Wednesday, and three tested positive for the new virus. Two of them, however, did not show symptoms.

– Germany will evacuate 90 citizens from the Wuhan area.

– Morocco will evacuate 100 citizens, mostly students, from the Wuhan area.

– Spain’s government is working with China and the European Union to repatriate it nationals from the Wuhan area.

– The United States evacuated 220 citizens from Wuhan including 50 diplomats and contractors.

– Britain is talking to international partners to help British and other foreign nationals leave Wuhan.

– Canada has about 167 nationals in the Wuhan area, Foreign Minister Francois-Philippe Champagne said. While he did not rule out evacuations, he did not indicate there were any planned, adding that consular requests would be evaluated on a case by case basis.

– Russia has been in talks with China about evacuating its nationals from Wuhan and Hubei province.

– The Dutch government is assessing ways to evacuate 20 of its citizens from Wuhan, press agency ANP reported.

– Australia will help some citizens leave Hubei and quarantine them on Christmas Island. Prime Minister Scott Morrison did not say how many of the 600 Australians registered in the Hubei region could be helped, adding Australia would also be working to help New Zealand and Pacific island citizens in Hubei.

– New Zealand said on Thursday it would charter a plane to assist its citizens wanting to leave Wuhan. Consular teams will work with health officials to ensure the risks of transmission of the virus to New Zealand are carefully managed.

– Indonesia is preparing to evacuate its citizens from Wuhan and will quarantine them for at least 14 days on arrival to avoid contagion. Retno Marsudi said the government is working with Beijing authorities on the evacuation. She said that there were at least 243 Indonesians in areas declared to be in lockdowns, the majority of whom were in Wuhan.

Online shopping will increase once certain issues are addressed

Russia has yet to confirm August Double-Tax Treaty negotiations