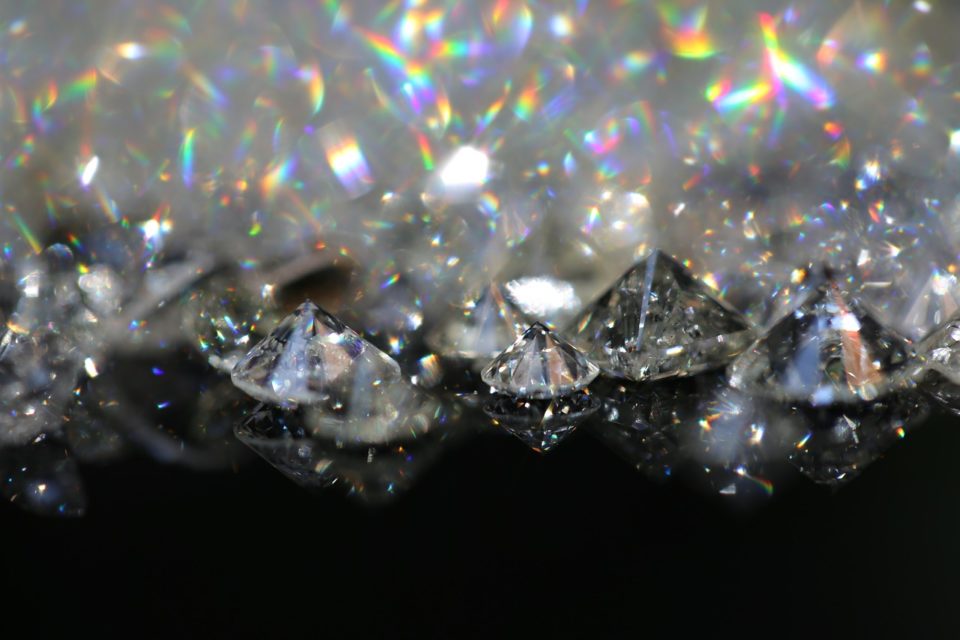 Two Russian former business partners are currently in court in the UK over a 40-carat diamond worth around €17.6m, which one of the businessmen was accused of taking from their diamond shop in Cyprus and putting it in a bank vault in Switzerland.

According to the Mail online, the case is now at London’s High Court with Dmitry Tsvetkov accusing his former business partner Rustem Magdeev of walking into a Graff diamond boutique they jointly owned in Cyprus and taking the 40-carat pear-shaped diamond and flying to Switzerland on a private jet before storing it in his bank vault.

The now defunct shop, which closed in 2018, was located in the Limassol marina.

Tsvetkov told court this week that Magdeev had taken the diamond from the Cyprus shop while he was abroad. He found out that Magdeev and his son had visited the Graff boutique and taken the pear-shaped diamond before taking a private flight to Geneva.

He said the diamond was bought jointly by both of them in August 2015 for £11.8m (€13.9m) from exclusive diamond dealers Graff and a buyer willing to pay £15m (€17.6m) had been found and they had agreed to split the profit in half.

The diamond however, remains unsold but Tsvetkov wants his share of the profit he claims he should have got, according to the daily news portal.

He also claims that Magdeev took other valuable gems, watches and jewellery from their Cyprus store.

Magdeev on the other hand, is suing Tsvetkov for £8m, claiming that his former business partner was responsible for their Dubai-based diamond wholesale company going bust in 2017.

Magdeev said he had provided the bulk of the funding for the pear-shaped diamond while there was no agreement to split the profit from its sale. He also accuses Tsvetkov of mismanaging the company, which caused it to go out of business.