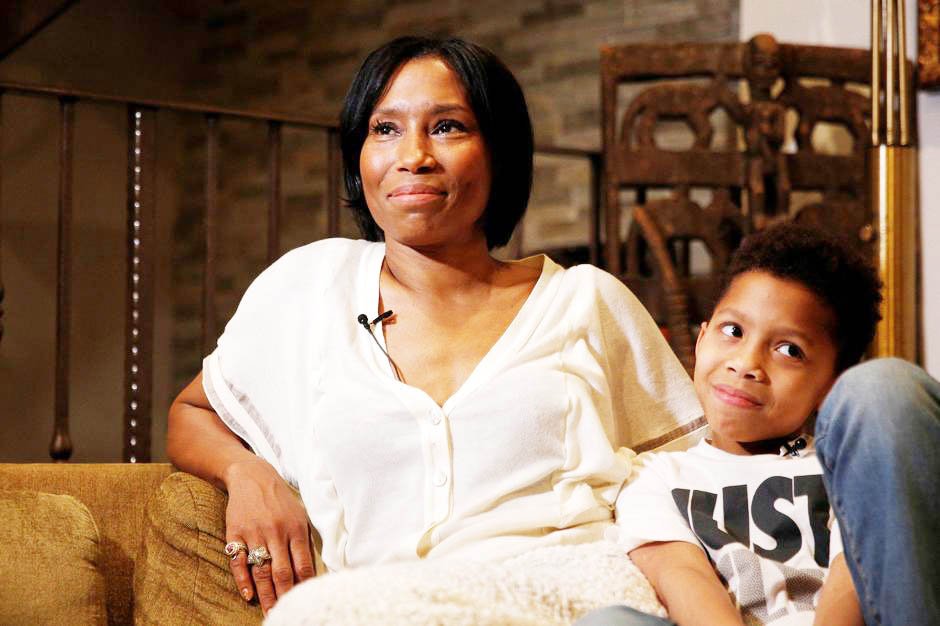 South Dakota’s House of Representatives on Wednesday voted in favor of a law that would see doctors jailed for giving puberty-blocking drugs to transgender children, the latest in a slew of such bills sweeping the United States.

The bill, which still has to clear the Senate, would bar doctors in the state from providing anyone under 16 with the drugs, which can temporarily stop the body from producing the hormones that lead to puberty, a reversible process.

Critics of the proposed ban say the drugs play a crucial role in allowing trans children struggling with the onset of puberty to hit pause.

“One of the biggest problems for these kids is … their sense of who they are isn’t matching their body,” South Dakota psychologist Anne Dilenschneider told the Thomson Reuters Foundation.

“They’ve got a body developing in a way that is causing a huge crisis. And they want it to stop,” said Dilenschneider, warning this could make young people suicidal.

Studies have found that young trans people have a much higher suicide rate than their peers.

Proponents of the bill, which would ban treatments rarely performed on children such as sex reassignment surgery and hormone therapy as well as puberty blockers, say these can harm young people, who may not fully grasp the risks.

Fred Deutsch, a South Dakota Republican Representative, described the procedures ahead of the vote as “criminal acts against vulnerable children who are too young to understand the impact”.

It follows the introduction in South Carolina of measures that could see the licenses of doctors who treat trans children revoked, one of a series of such measures in conservative U.S. states.

Lawmakers in Missouri are considering a law that would see parents who allowed such treatments reported to child welfare, while Republican legislators in Texas, Georgia and Kentucky have proposed banning gender reassignment treatment for minors.

Experts and parents of trans children warn such restrictions could harm young people already struggling with the challenges of adolescence and gender dysphoria – a conflict between a person’s biological sex and the gender they identify with.

A study of 20,619 trans adults published earlier this month found those who wanted and received puberty-blockers were less likely to have a history of suicidal thoughts or suicide attempts by their mid-30s.

South Dakota resident Rob has a 14-year-old daughter who has been on puberty blockers for about a year.

Rob, who asked to be identified only by his first name, said puberty blockers had “made all the difference in the world for my child”, who had been self-harming before she began taking the drugs.

“She changed as a person, back into this friendly, fun-loving child,” said Rob, who describes himself as “100% Republican” but said he was frustrated that politicians would try to prevent his daughter from accessing the treatment.

“I don’t think the government has any right to step in and dictate what a person does with their own body,” he said. “They’re not protecting anybody.”

The ban passed with 46 votes to 23 in the state’s Republican-controlled House of Representatives. It will still have to clear the Senate, where it may face greater opposition. The state’s governor would have the final say.