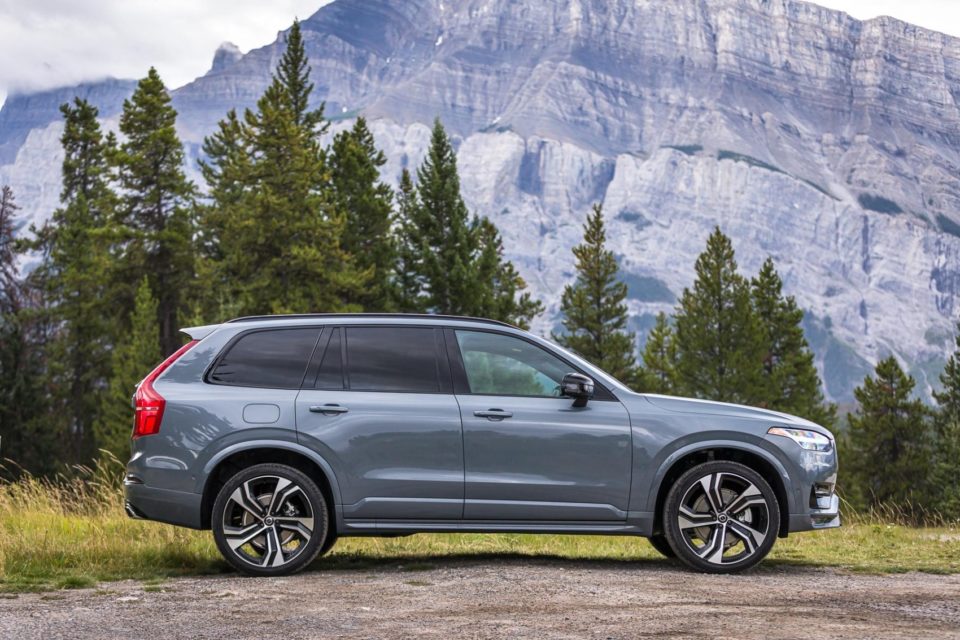 The Volvo XC90 luxury SUV has been named a Car of the Decade by experts at Autotrader, the most recognized third-party car listings brand. It is the only luxury SUV to make the independently-chosen list.

According to Autotrader the XC90 that debuted in the 2015 model year is the perfect example of a modern vehicle primed for the future. It has a range of turbocharged, supercharged and electrified four-cylinder engines and offers good efficiency, a modern, minimalist interior, loads of connectivity and safety features, and unique Scandinavian elements like an available wool-blend interior.

“The XC90 was named 2016 North American Utility of the Year and 2016 Motor Trend SUV of the Year, on top of more than 100 other awards from around the world,” said Anders Gustafsson, Executive Vice President Americas and President and CEO of Volvo Car USA. “For our best-selling vehicle to now be named an Autotrader Car of the Decade is just incredible, not just for us but for all our customers who chose to drive an XC90 instead of so many others on the market.”

The XC90 represents the essence of what a modern Volvo can be, and is Volvo’s most popular vehicle in the United States. For the 2020 Model Year, the XC90 has been completely refreshed and a 6-seater variant has been added, allowing for easier access to the third row of seats.

The XC90 features a confident, luxurious take on traditional Scandinavian design. The exterior has a strong stance with a subtle, timeless quality and balanced proportions. The interior is a masterful composition of relaxing design, beautiful materials, and the very latest technology – all perfectly blended together. The gas-powered T6 turbo- and supercharged engine provides 316 horsepower and the T5 turbocharged engine delivers 250 horsepower. The T8 Twin Engine Plug-In Hybrid offers a combined 400 horsepower and does not compromise interior space, providing the same cargo area and seven seating positions as all XC90 models.

The XC90 is built on the company’s Scalable Product Architecture SPA which allows for excellent proportions, exemplary safety, and a luxurious driving experience.

Since its introduction for Model Year 2016, the second generation XC90 has received a host of upgrades, new features, and improvements. While Model Year 2020 marks the first full refresh, the XC90 line has been continuously enhanced throughout its first four years on the market.