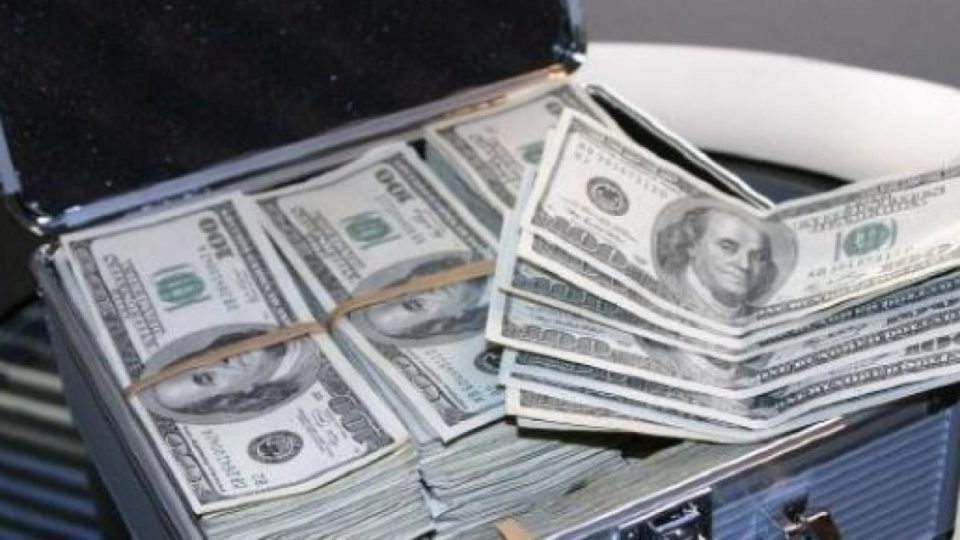 A 42-year-old Ukrainian national was remanded in custody for seven days on Thursday in connection with financial fraud totalling $92m (€83m) allegedly committed through Cypriot-registered companies.

Police said they were seeking four more suspects, all foreign nationals, who are currently abroad. It is understood that procedures have been initiated for their arrest.

The suspect who appeared before court on Thursday was arrested in Budapest on January 17 and was handed over to Cypriot authorities on Wednesday.

The police financial crime unit told a Nicosia court on Thursday he was held in connection with theft, obtaining property under false pretences, money laundering, falsifying reports, forgery, conspiracy to defraud, and conspiracy to commit felony.

The alleged offences were perpetrated between 2011 and 2012. They were reported to the authorities in March 2016 by Chris Iacovides, who had been appointed liquidator of Mriya Agro Holdings following the application of British company BNY Mellon Corporate Trustees Services Ltd, which represented Mriya’s creditors.

At the time, Mriya owed creditors more than $1bn.

Mriya had raised funds by issuing $400m through bonds sold to a financial conglomerate in April 2013. BNY was the trustee in the bond issue.

Mriya, police said, was the parent company of 18 Cyprus-registered entities, which control an additional 130 companies active in wheat trade in the Ukraine.

Police told the court that one Mykola Guta, his family and their associates, allegedly controlled Mriya through various companies registered in the British Virgin Islands (BVI).

According to the claim, these individuals used $100 million of Mriya cash, to fund the acquisition of eight Cypriot-registered companies at a price that was well over the real value of their shares and total assets.

The companies’ audited accounts showed they were of no value or at negligible value at best, according to the liquidator.

The transaction was allegedly carried out through eight companies in the BVI, which held bank accounts in Cyprus.

The ultimate beneficial owners appear to be Mykola Guta and Andriy Guta together, or Mykola by himself, and the 42-year-old suspect with Mykola as signatories, police said.

Police said the suspect, along with the four other wanted individuals, allegedly using companies registered in the BVI, managed to obtain large sums of money from Mriya, its creditors and shareholders.

According to the liquidator, Ukraine’s national anti-corruption bureau had been investigating a criminal complaint against the Guta family and this was being supervised by the special anti-corruption prosecutor’s office.

An extradition order was issued against Mykola by a Ukrainian court on January 23, 2015 but he sought asylum in Switzerland. His application, as well as a subsequent appeal were rejected, and he was extradited to Ukraine in November, 2018. However, he was released without being charged two days later.

Our View: Many hurdles ahead for ‘liberated’ Britain