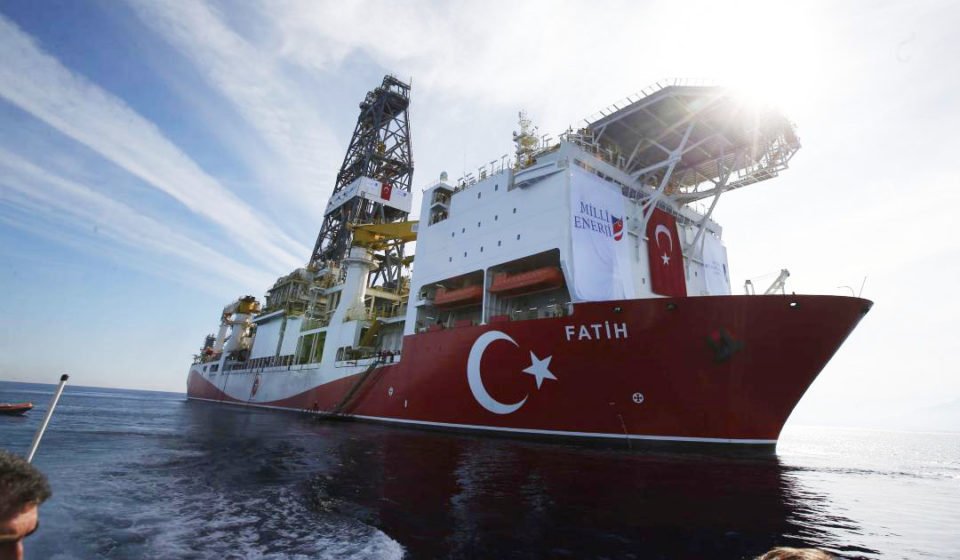 At the European Gas Conference in Vienna this week Deputy Director-General of the European Commission (EC) Klaus-Dieter Borchardt spelled out the energy road-map of the new Commission in the light of the forthcoming Green Deal. EU energy policies will no longer be market-driven but will have to work towards the over-riding objective of achieving net-zero emissions by 2050.

Borchardt said that by 2050 there will be no coal, and gas will have to be decarbonised in Europe. Over the medium-term it will be important to migrate to green gases. Gas will have to become more flexible. Long-term fixed gas contracts have a lock-in effect that eventually will jeopardise the 2050 targets and as such they should be avoided.

He was forthright and clear. Europe has all the capacities it needs for natural gas. There is no need for new, large gas pipelines. Europe will need to make smarter and better use of the infrastructure already in place.

On top of that is the additional problem that gas prices are very low, around $4/mmbtu (per 1,000 cubic feet) both in Europe, even though it is winter, and in Asia. Even though prices are expected to eventually increase the relentless penetration of renewables is keeping them in check. This makes selling our gas to global markets challenging.

Listening to the EC and gas industry experts in Vienna on the future of natural gas and returning to Cyprus feels like returning to a surreal world. Like being in a time-warp. The EC says that the ‘writing is on the wall’ for gas, but in Cyprus – far from reality – the view still is that Europe needs our gas, needs diversification of supplies, and so on.

We seem to be fixated with gas we may not be able to sell, getting ourselves into a cul-de-sac situation where we can neither benefit from our gas resources nor solve our problems having made the two inter-dependent.

A historical review of Turkey’s intervention in Cyprus’ EEZ

The challenges become clearer when one considers the escalation of Turkey’s illegal intervention in Cyprus’ EEZ, which is always announced in advance and carried out to a plan, with careful timing:

These activities are supported by the Turkish navy. By 2021 Turkey will have its own aircraft carrier and it is also continuing the development of new short-range missiles, the reinforcement of its naval forces, including submarines, and the production of drones. Unless there is a change, its position may then harden even further.

Turkey is determined to continue its aggressive policies which, it says, “stem from its worries about being boxed-in by rivals in the East Med,” by challenging the weakest country, Cyprus. But it is now escalating this by extending its challenges to Greece.

In doing so, President Erdogan is not concerned about regional isolation or condemnation by the US and the EU, which, in any case, so far is confined to words with little action. Turkey is pursuing its own wider strategic interests of exerting influence and hegemony over the complete region, not just gas.

Whatever the reasons, this is a massive provocation that can destabilise the region. Turkey has become increasingly inclined to assert its political and military power than in earlier years, while at the same time developing a very assertive legal position to justify its claims in the East Med.

Cyprus is rightly using all means available to it to respond to this, but it is unable to stop it.

Gas in not the solution

Turkey is attempting to create a new ‘reality’ by completely redefining maritime boundaries, presumably in anticipation of future negotiations under its own terms. The longer this goes unchecked the more assertive Turkey’s demands are becoming.

Turkey is exploiting our fixation with gas to promote these demands. More gas is likely to be discovered in Cyprus’ EEZ. But with Europe pursuing a green future and Asian energy markets becoming highly competitive, exporting this gas to global markets looks increasingly challenging. May be the best way forward is to concentrate on solution of our problems, delinked from gas.

There is no other avenue than dialogue and negotiations. The longer this takes to happen the more assertive Turkey becomes and the more challenging our position becomes – even if right is on our side.

The unpredictable power of randomness

Man posts video of himself speeding, gets called in by police