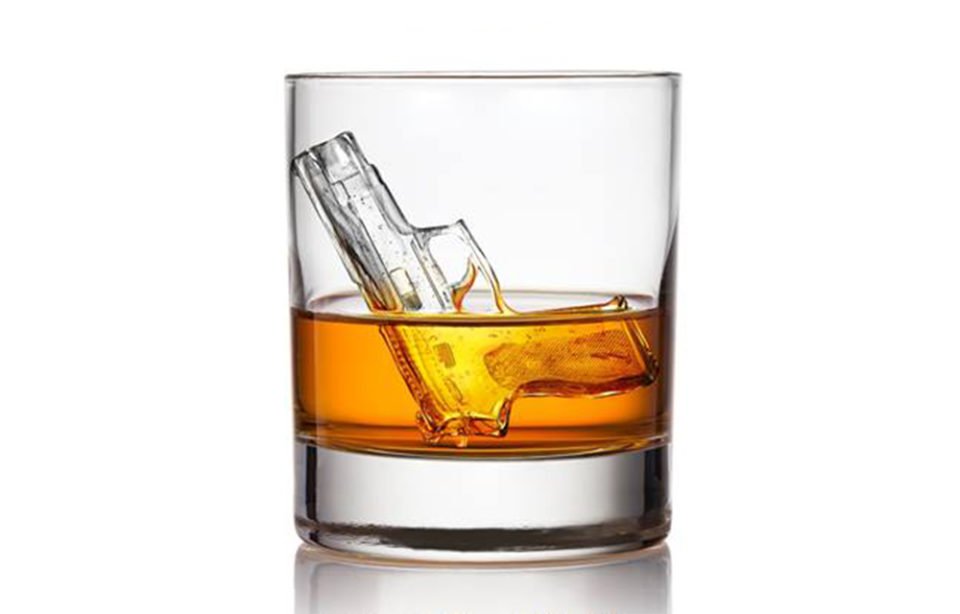 Is Guy Ritchie good? To quote Barry the Baptist in Lock, Stock and Two Smoking Barrels: “He’s better’n good, he’s a f**kin’ liability!”. Ritchie’s way with coarse macho banter is second to none, at least on the English-mockney side – but that’s also his f**kin’ liability, making him seem merely laddish and obscuring both the joy he takes in language and something else, his wistful nostalgic side.

The Gentlemen probably won’t make him any new fans – unless perhaps they’re younger viewers who missed his late-90s/early-00s heyday with Lock, Stock and Snatch, and know him only from his past decade in Hollywood. His stock is currently both higher and lower than ever: he’s just made the 36th-highest-grossing film of all time, unadjusted for inflation – but he did it as a gun for hire on Disney’s Aladdin, a no-brainer hit with very little of the Ritchie brand. Maybe that’s why he’s gone back to the comical gangsters that made his name, albeit with an Anglo-American tweak as befits his time across the pond – hence The Gentlemen, a tale of toughs and toffs with a mile-wide meta streak. To quote Fletcher, the seedy private eye played with relish by Hugh Grant: “Now starts the alpha dance!”.

That’s ‘alpha’ as in alpha male, of course, a veritable “cock-off” – the main swinging dick being Mickey Pearson (Matthew McConaughey), a sometime Rhodes Scholar turned London weed baron. Mickey wants out and another American, Matthew (Jeremy Strong), offers to buy his British empire, just in time for legalisation – but things get messy, the story being narrated to Mickey’s right-hand man Ray (Charlie Hunnam) by Fletcher, who of course wants money. The dance turns violent – though not, it must be said, crazy violent. At one point we see Mickey blowing away a rival, but it turns out to be fake news; “Only having a bit of fun,” chuckles Fletcher, playing unreliable narrator. Maniacal mayhem is for the young and foolish, and Mickey – like Guy Ritchie – is a middle-aged man.

That’s the point, that Ritchie is revisiting this territory with the benefit of 51 years under his belt. “I like middle age,” claims our hero, looking forward to a future of gentrification and family life, with “a spoonful of caviar” to help the getting-older medicine go down – and Ritchie likes it too, indeed his sensibility was always a touch middle-aged. Even when he was in his 20s he was writing films about wide boys and hard men, callow guys in their 20s getting schooled by older, more settled gangsters; pride of place in The Gentlemen goes to Colin Farrell as ‘Coach’, a mentor to mixed-up young hoods. There’s a retro vibe in general; our heroes enjoy “old-school 35mm” when it comes to films and “a good old-fashioned 50-50 mix” when it comes to weed – and of course the whole thing comes with a hefty smack of political incorrectness. It’s not exactly racist, but Matthew is known as “the Jew” – at one point “a pound of flesh” is extracted from him, Shylock-style – and one man refers to another as “a black c**t” (patiently explaining when the other is offended that it’s purely descriptive: “You are black, and you are a c**t”). It’s not exactly homophobic either, but Fletcher spouts campy innuendo and we also hear about an aristo’s life being ruined by a tabloid exposé revealing that he’s gay, which seems unlikely in this day and age. Ritchie seems a bit out of step with today’s Britain.

The film is nostalgic in another way too. The title isn’t wholly ironic: there’s a code of honour between the men, especially the tea-sipping older villains from a time before grime (Bugzy Malone, a star of that musical genre, appears in a small role) – though of course they’re still working-class gentlemen, as opposed to the toffs (on whom they prey), the middle-class rich kids wallowing in “liberal white guilt” (a group of them are discovered wallowing in a South London heroin den), and the over-regulated Britain of local councils and badger-spotters that’s Ritchie’s true enemy. Fans may see his macho posturing as a working-class lad’s cry of defiance against a rule-bound, oppressively orderly culture. Others will see it as macho posturing.

Either way, The Gentlemen offers pretty much what you’d expect. Imaginative use of bad language (“There’s f**kery afoot!”), a stray Brexit reference, assorted tough guys being very quiet and polite as a prelude to unleashing righteous punishment. Only the structure seems a bit haphazard, middle age having perhaps made Ritchie a bit more lazy in tying the whole thing together – but the film still works as a swaggering, inappropriate, scurrilously funny romp. So does that mean it’s good? It’s better’n good, it’s… well, you know.