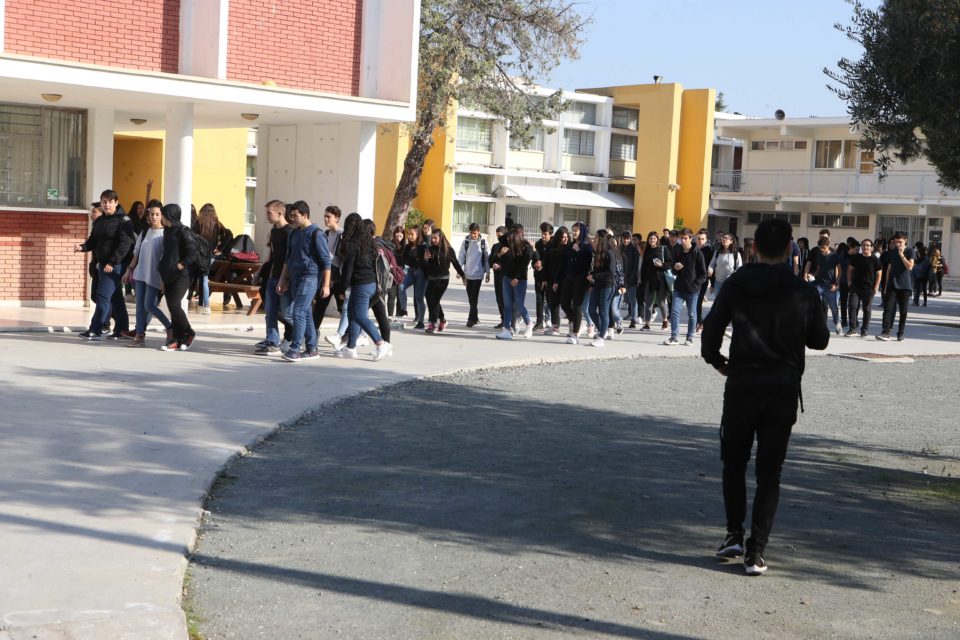 Public school pupil union Psem called for a 24-hour abstention from classes on Wednesday, as part of measures against the government’s decision to implement four-monthly exams in high schools.

The measure followed a referendum among students on January 29 in which the overwhelming majority voted in favour of stepping up measures against the education ministry’s decision.

In a written statement, Psem said pupils have been expressing their unwavering opposition to the exams for the past three years, as it stressed the need to escalate measures due to the lack of dialogue with the ministry.

The union said it had submitted its proposals to the minister and despite receiving assurances that they would be discussed, he has so far ignore the student movement.