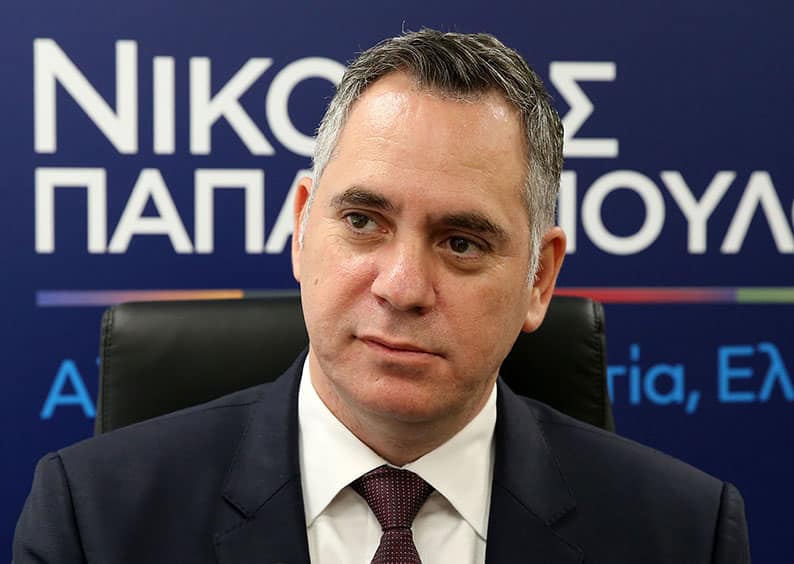 The government on Monday defended President Nicos Anastasiades’ actions over the use of private jets for his travels, including a family trip to the Seychelles, as opposition parties piled on criticism and suggested that the attorney-general should look into possible commission of offences.

It followed the publication last Friday of a report by the audit service into the Anastasiades’ use of private jets for his travels, and a related one concerning the naturalisation of the owner of one of the aircraft used, his family and friends.

Along with the Seychelles visit, Anastasiades also used the jet to travel to New York to address the UN General Assembly last September.

Though the report on the private jets concluded that no taxpayer money had been squandered, it did not address the ethical issues arising. The second report, meanwhile, suggested citizenships should not have been granted in 2015 to the rich Saudi owner of the jet and 38 other individuals – family members and friends.

Main opposition Akel accused the government of being unable to stand criticism and wanting everyone to remain silent in the face of its ethical deficiencies.

The issue regarding the “aircraft belonging to the president’s Saudi friend” was proof, Akel spokesman Stephanos Stephanou said.

He accused the president of hiding for four months, since the private jet use emerged by accident, until the audit service uncovered a fresh series of opaqueness, starring the president.

“The government has a political ethics deficit,” he said.

Stephanou wondered where else in the EU the president had used a private jet belonging to a businessman on top of a family trip to the Seychelles, while the said businessman had been granted citizenship by the cabinet.

Diko chairman Nicolas Papadopoulos suggested a probe by the attorney-general into possible offences.

Speaking on Politis radio 107.6, he said the reports showed on the one hand that certain people got passports through a lower investment than what they ought to have made through the citizenship-through-investment scheme, and on the other that president had used a private jet not only on official business.

Papadopoulos said the reports raised very serious issues that may involve offences, but only the attorney-general could decide whether to launch a probe.

The government responded in the afternoon through spokesman Kyriacos Kousios who started by appealing to the opposition to focus on the serious problems faced by the country the reforms relating to transparency, good administration, justice and the management of public money.

Kousios said criticism was welcome and acceptable, as he argued that the president’s actions were above board.

The spokesman said the six investors and their families invested €19.8m through bank transfers to sellers, well above the €15m they ought to have invested per scheme criteria.

According to Kousios, the president met the investor for the first time at a public event held by the investment promotion agency, after he had been granted citizenship in 2015.

The first charter was in November 2016 and the trip to the Seychelles in the summer of 2018, the spokesman said.

However, a video of a Sigma television news clip dated June 26, 2014 showed the Saudi investor meeting with Archbishop Chrysostomos and later thanking him and Anastasiades for their hospitality. The investor said he had enjoyed his time with them.

Akel and Disy leaders to hold TV debate on Thursday