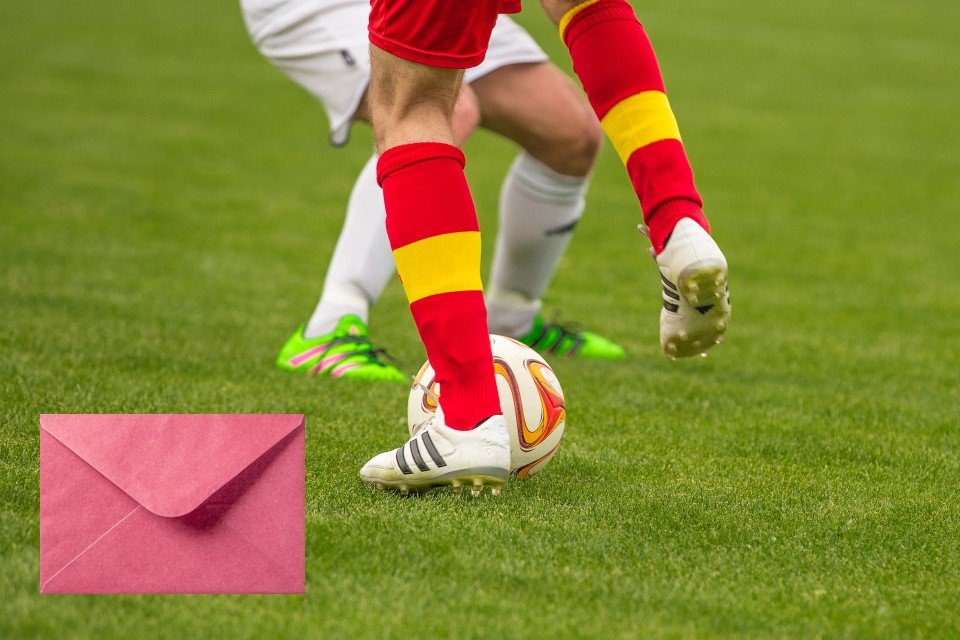 The Pancyprian Footballers’ Association (Pasp) announced on Monday that starting from February 4, football players will be able to report match fixing incidents through an app that will be made available to them called ‘Red Button’.

During a press conference held the association’s headquarters, Pasp president Spyros Neofitides said that launching the app “sends a clear message to the public and to the Cyprus Football Association (CFA) that Pasp can no longer be excluded from important decisions regarding the state of football in Cyprus.”

Neofitides said the reports that the footballers will be able to make “will be completely anonymous”.

“We want to safeguard our footballers’ safety, it’s our main priority. We can assure them that no one will retaliate against them should they submit a complaint through the Red Button application.”

He said that the initiative proved footballers were actively doing their part in the fight against match fixing, illegal betting and corruption that “have stained our sport for a long time”.

“An internal poll we conducted showed that 82 per cent of the members of our association would file a complaint only provided there is a way to safeguard their anonymity. We are giving them that tool and we hope to bring tangible change,” said Neofitides.

All the reports submitted through the app will be submitted and evaluated by FIFPro, the worldwide representative organisation for 65,000 professional footballers, that will cooperate directly with Pasp lawyers.

“This application was created at our own expense,” said Neofitides. “For the time being we are not cooperating with the justice ministry, a decision based on the inadequacy they have shown in recent years when it comes to take a stand, as well as measures, against match fixing.

“Unfortunately, neither Pasp nor FIFPro have enough confidence in the authorities to share our reports with them,” said Neofitides, who mentioned the case of the wrongful arrest of a 30-year-old second division footballer, who was subsequently cleared of all charges in connection with investigations into two matches that saw unusual betting activity.

He also urged the CFA to make changes that will help tackle the issues in Cypriot football, namely a call on the clubs to increase the salaries of footballers and to make sure they are paid on time.

“Low wages and late pay are among the most common causes that push footballers to turn to match fixing,” said Neofitides.

Secondly, he urged to prevent the presence of “outsiders” in locker rooms and on the pitch, as “only people with the relevant credentials should be allowed there”.

Neofitides urged the passing of the law to allow the monitoring of telecommunications data of individuals believed to be involved in corruption and demanded that lower league games be consistently filmed, both as a deterrent and a control measure for the authorities.

“The adoption of these measure would make for a good start in the fight against match fixing,” he said.

“Of course, there is much more to be done, especially by the authorities who have done absolutely nothing in recent years apart from sweeping the problems under the rug.”

He said that footballers had some responsibility too as some of them are involved in illegal activities.

“But let’s not forget that footballers are not the ones who benefit the most from the whole situation. Agents, illegal betting agencies and the criminal take the lion’s share of the profits.”