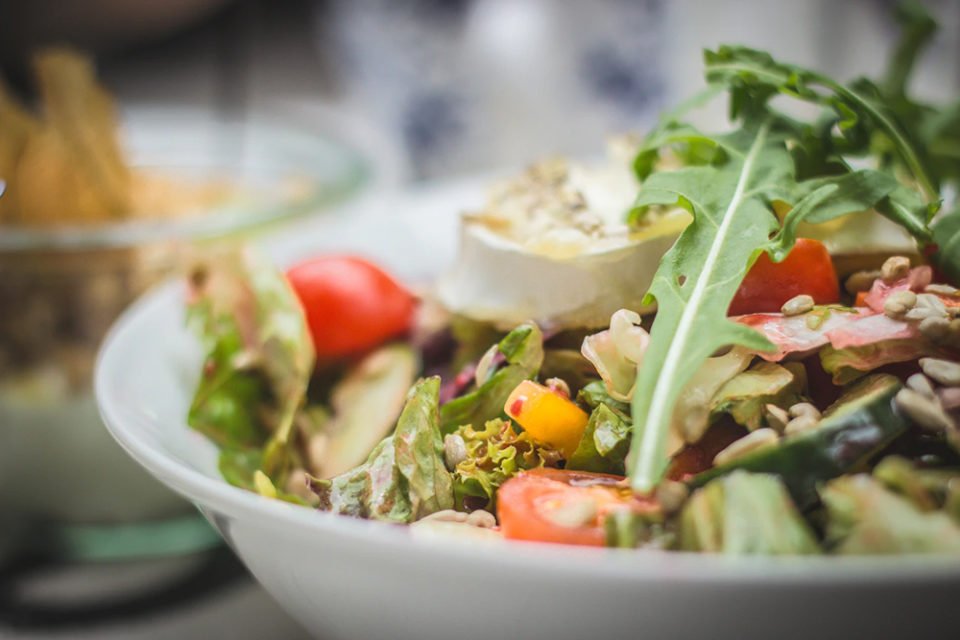 The day before I sat to write this column, I had a conversation with someone about their acid reflux condition and how they have finally managed to ‘cure’ it by going on medication.

They reported that after only two days on the ‘meds’, they were symptom free and were no longer experiencing that awful burning feeling that sufferers of the condition often feel after eating or drinking certain things.

Of course, on the one hand this is good news, because no one wants to suffer this type of pain after eating or drinking, but it also highlights a problem in society, because we are very quick to take medication when some simple nutritional intervention can solve the problem.

Numerous studies have shown that reducing the amount of sugar and processed carbohydrates in the diet can have an almost immediate impact on acid reflux. One of the easiest changes to make is to cut down on fizzy drinks, they are loaded with sugar and are a common contributor to the condition.

Eating real foods like vegetables and eggs for example, that have not gone through any processing and drinking water, are among the quick and easy changes that can be made to avoid acid reflux.

This is not a criticism of the medical community, because medication is clearly one of the greatest inventions of our time.

When I think of the lives that Alexander Flemming must has saved after he invented penicillin in 1928 it is truly astounding. However, I do feel that there are times when it is easier to reach for the ‘magic bottle’ of medication when we could make some simple lifestyle changes and a condition could go away forever.

If we look at the science today, we know that nutritional intervention has been proven to help with serious conditions such as reversing Type 2 diabetes, reducing blood pressure and in helping women with polycystic ovary syndrome.

We also know that there is no drug in the world that is truly capable of solving our obesity epidemic, but that doesn’t mean companies are not investing billions into trying to bottle the cure. If it ever does happen, you can be sure there will be lines of people all over the world ready to sign up as more than 50 per cent of the world’s population is now estimated to be overweight or obese.

However, for the vast majority of people out there (of course there are some exceptions), the cure is widely available in every supermarket across the globe and it isn’t hidden in some special aisle either, it’s everywhere – real food.

Nutrition is the key to a long and healthy life and it really isn’t that difficult.

Dr Nikolas Tzenios, the founder of Nic’s Keto Diet, is currently running approved clinical trials into the efficacy of his low carb diet on cardiovascular health in healthy adults. He is also a Harvard University post-grad who is dedicating his life to the study of nutritional intervention and he couldn’t be clearer in his beliefs.

“Medicine plays a key role in saving lives and there are thousands of doctors all over the world working tirelessly every day to help people and they should be commended for that,” he says.

“I do however believe that nutrition can also play a major part in saving lives too. We already know that by eliminating certain foods from the diet – sugar is a good example – we can put Type 2 diabetes into remission and of course, it is the cure for obesity.

“We have to take this seriously and look at how changing the way we eat can relieve some of the burden on doctors.

“Eliminating processed, sugary foods from our lives is a great start and that would make a huge impact within a matter of months to individuals. Good nutrition doesn’t need to be complicated, if we eat foods with healthy ingredients, the chances are it will help us and not hinder us.”

This is great advice; real food is one of the most powerful medicines on the planet and if we take that seriously we can give doctors the time and space to focus on saving lives – and the importance of that should never be underestimated.