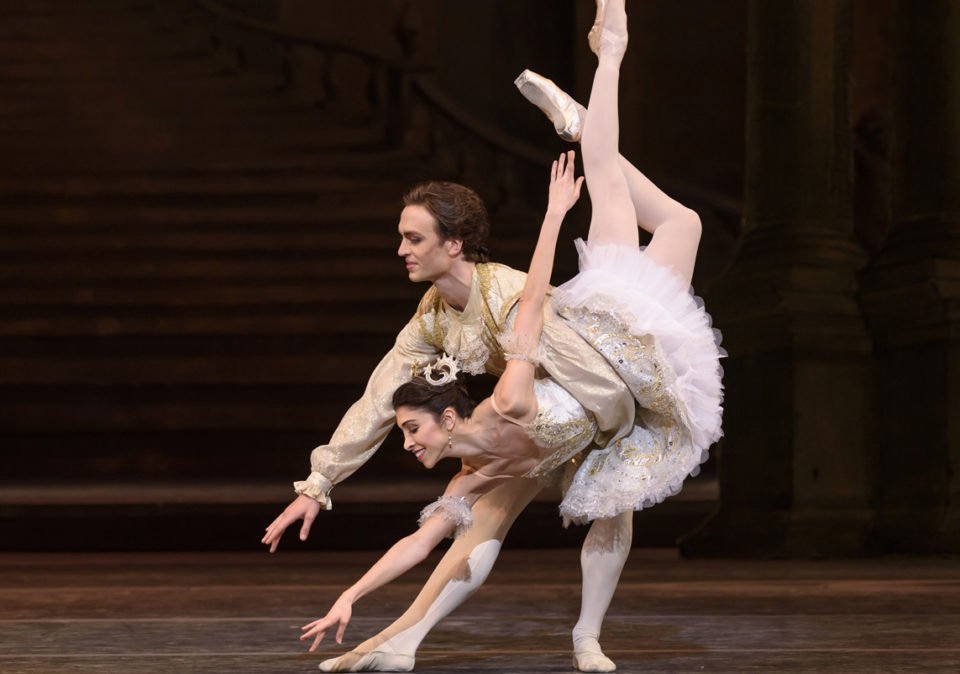 The perennial delight and a much-loved classic Sleeping Beauty won’t return to the theatre stage per se, but to our screens as a broadcast from The Royal Ballet to be screened on February 9 at Rialto Theatre.

The performance combines the best of classical ballet, with all its charms and virtuosity, splendid music and talented dancers. Tchaikovsky’s enchanting score and Marius Petipa’s original choreography beautifully combine with sections created for The Royal Ballet by Frederick Ashton, Anthony Dowell and Christopher Wheeldon.

This production of The Sleeping Beauty has been delighting audiences in Covent Garden since 1946. A classic of Russian ballet, it established The Royal Ballet both in its new home after World War II and as a world-class company. Sixty years later, in 2006, the original staging was revived, returning Oliver Messel’s wonderful designs and glittering costumes to the stage.

Talented dancers give this classical tale its magic as The Guardian explained in its review of the ballet: “Yasmine Naghdi, the archetypal music-box ballerina, is perfect for Aurora as she dances with cut-glass sparkle and silent steely control… Strong leads aside, this is a ballet made to showcase the whole company and it suggests there are richer layers of talent at the Royal Opera House than there have been for some time.”

For those unfamiliar with the tale, though it seems unlikely, the story begins with the wicked fairy Carabosse, furious that she wasn’t invited to Princess Aurora’s christening. She gives the baby a spindle, saying that one day the Princess will prick her finger on it and die. The Lilac Fairy makes her own christening gift a softening of Carabosse’s curse: Aurora will not die, but will fall into a deep sleep, which only a prince’s kiss will break.

On her 16th birthday, Aurora discovers the spindle and pricks her finger. She falls into an enchanted sleep, and the whole palace sleeps with her. One hundred years later, Prince Florimund discovers the palace, hidden deep within a great, dark forest. He wakes Aurora with a kiss.