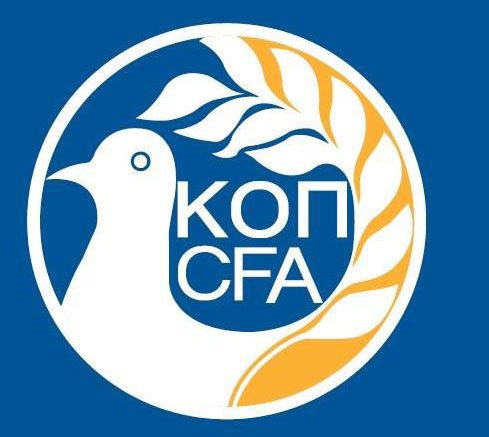 AKEL leader Andros Kyprianou tabled proposals on Wednesday to make the island’s football association (CFA) accountable, among others, in a bid to cleanup the game, which is plagued by match fixing.

Speaking at a news conference, Kyprianou said the party has come up with “important suggestions” to tackle match fixing.

According to Kyprianou, football is at a critical point and there needed to be a complete cleanup of the sport to restore its credibility.

Kyprianou stressed that he has nothing personal with the chairman of the CFA, Giorgos Koumas, but said his party would table a proposal for a law setting the terms of how the CFA should be managed, “especially considering the incompetence of those who are currently running it and the presence of people who have financial interests in rigging football games.”

One of Akel’s main proposals establishes a set of rules that would apply to all sports organisations in Cyprus and an impartial outfit to which the CFA should report directly.

The Akel leader said he planned to submit a bill to allow the Cyprus sports organisation, KOA, to audit the CFA, the same way it does with other federations.

Kyprianou said the party fully respected the CFA’s self-governing regime “but this cannot be an obstacle in serving public interests.”

AKEL said it would also propose a cap to the terms of CFA officials.

The party has also called for a public discussion initiated by the government that will directly involve the football clubs themselves.

The debate would focus on what kind of changes the sport needs and the adoption of good practices that will enhance impartiality, transparency, and accountability in football.

Kyprianou also called for the decentralization of powers held by CFA officials and for the introduction of a code of conduct for football players.

Finally, he said there is a need for better coordination between the police, the CFA and the justice ministry in the fight against illegal betting and match fixing.

Especially on the last point, he said “it is the duty of the police and of the government to make significant changes that will contribute to a tangible improvement in football.”

“We are not trying to intervene in the matter, but we are trying to come up with ideas to start taking our sport in the right direction, it’s time to fix things,” Kyprianou said.