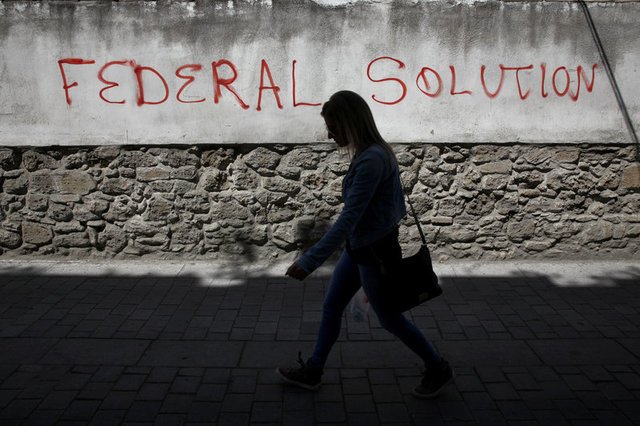 A SOLUTION to the Cyprus problem would bring enormous economic advantages to Cyprus, a study published on Wednesday by the research centre PRIO suggests, calling it a “peace dividend”.

The report argues that the economic potential of Cyprus is currently held back by a range of factors that the division of the island amplifies.

It also adds that the economies of both the Greek Cypriot and the Turkish Cypriot communities are currently suffering from a lack of competitiveness that is caused, among others, by high and volatile energy costs, poor public transport and weak governance amplified by the absence of checks and balances as a result of the Cyprus problem.

It is no surprise, according to the report, that Cyprus is behind its regional peers in productivity, as the division of the island is preventing the country from being able to grow.

A solution of the Cyprus problem would also open up €650 billion coming from Turkey to the island, especially for sectors such as tourism, professional services, shipping and, over the longer term, to higher education.

The authors of the report also expect a potential solution could attract EU funds for the upgrading of ports, airports and other infrastructure in the country and would entail faster and more lucrative exploitation of natural gas, at a time when the opportunity for exploiting natural gas is closing because of the rapidly increasing global competition from renewable energy sources.

Overall, according to the report, a solution would boost average incomes domestic product (GDP) per capita by between €6,800 and €11,000 compared to a scenario with no solution.

Moreover, the overall GDP would increase by between roughly €11 billion to €17.4 billion after 20 years.

The conclusions of the study suggest that the peace dividend in the best of cases could bring to Cyprus a total of €17.4 billion.