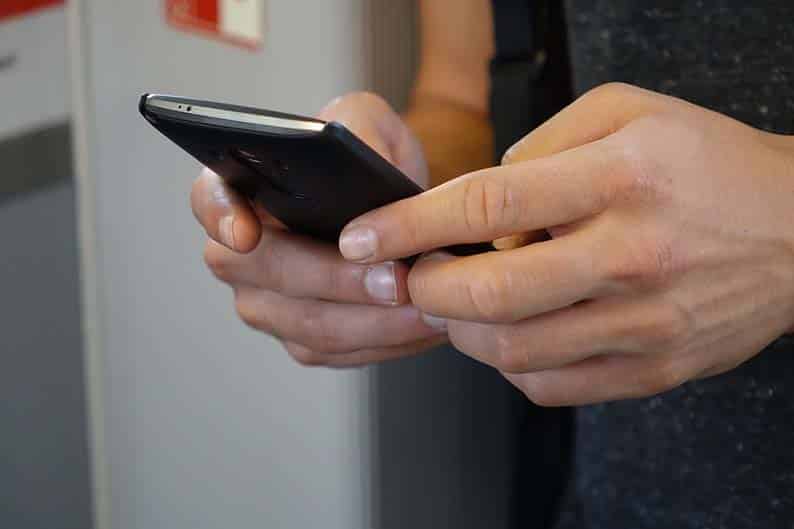 The House legal affairs committee will convene on Friday to discuss the law on phone surveillance after the president vetoed two amendments passed by opposition parties, which, in the government’s view rendered it unenforceable and raised constitutional issues.

In a letter on Monday, Anastasiades referred the law back to parliament, explaining that two amendments passed by opposition parties cause “insurmountable problems in its enforcement.”

The main problem was created by the addition of the words “serious cause” to the standard “probable cause” for a judge to be satisfied and approve a surveillance application by police.

That, according to the president, also raised issued of equal treatment since it afforded lawyers more privileges than other citizens.

Justice Minister Giorgos Savvides attended a meeting of the committee on Wednesday, seeking to convince MPs to accept the veto and restore the law to its original form.

As a concession, the minister suggested adding the phrase “provided that the contents of a private communication between attorney and client, that falls under professional confidentiality as defined by the law and regulations” cannot be accepted as evidence in any court process.

Savvides said they were concerned that convictions could be overturned on technicalities relating to the interpretation of the terms inserted by parliament.

Edek MP Costis Efstathiou, who had tabled the amendments, argued that it was neither the minister’s nor the parliament’s job to interpret the terms, but the court’s. Efstathiou said the he disagreed with the president’s arguments and his party would reject the veto.

Rejection of the veto by parliament could see the issue ending up before the supreme court.