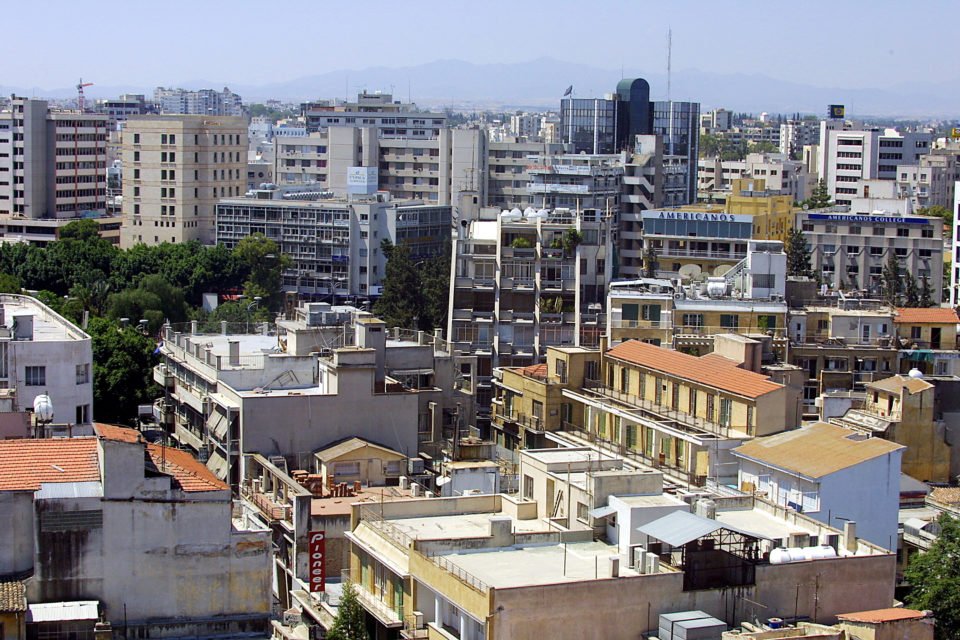 Nicosia is one of the least healthy capital cities in Europe, online pharmacy Treated.com has concluded, which ranked it 40 out of 46 European capitals surveyed.

The capital cities deemed healthiest, were Copenhagen with 102 overall points, followed by Vienna with 108 and Bern with 124.

They collected data for 10 variables relating to health, which were each ranked out of 46, as a total of 46 European capital cities were included.

The 10 variables were fitness club (monthly fee for one adult), life expectancy, air quality, water quality, overall quality of life, percent of GDP allocated to healthcare, cost of five fruit or vegetables, CO2 emissions, walk or cycle to work and the quality of green spaces.

Bern was number one in four indicators, including highest quality of life and best air quality, but also had the highest fitness club fees and the second highest price for a basket of fruit and vegetables.

At the other end of the spectrum, in 46th place, is Baku, Azerbaijan, with 343 points. Moscow and Bucharest followed. Next on the list of unhealthy cities are Rome, Ankara, Tbilisi and Nicosia.

Nicosia’s worse rankings regard the quality of green spaces, and the cost of fitness clubs, both of which place the capital at number 43, but it does not do much better when it comes to CO2 emissions, where it is in 41st place. Its best ranking, perhaps surprisingly, is the quality of water. Here Cyprus is number 12 of the 46 cities.

“Not only are these variables representative of our physical wellbeing,” Clinical Lead at Treated.com Dr Daniel Atkinson commented “but they also relate to our psychological health. The quality of green spaces is a prime example of this. People need decent green spaces in their cities because they’re oxygen rich, of benefit to the respiratory system and can be prime locations to exercise freely.

“Psychologically, however, they’re also very significant – one study demonstrates this by revealing that 90 per cent of people feel green spaces play a positive role in relation to their happiness and wellbeing. Other variables such as the overall quality of life, quality of air, quality of water and C02 emission index all relate to our psychological health as well as physical.”

A miserable state of affairs