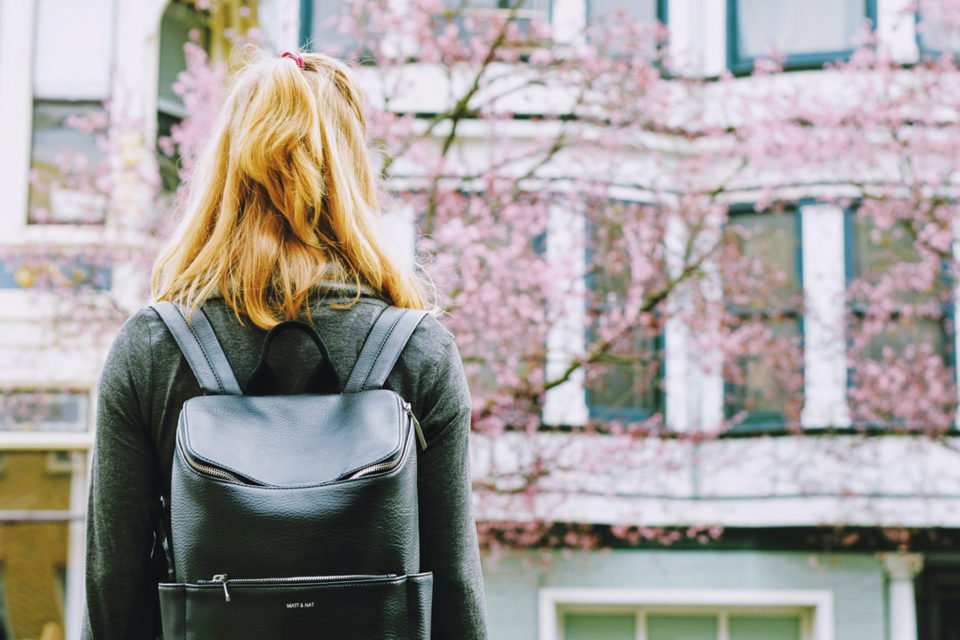 So maybe you know the words to Queen’s Bohemian Rhapsody off by heart, watch Premier League football and have seen Peaky Blinders – but is this enough to integrate at a British university?

The UK remains the top destination for Cypriot students, with approximately one per cent of the population studying there at any one time, and around 40,000 alumni of UK institutions in total.

Despite its small size, Cyprus ranks as the 10th most important source country for international students in the UK according to recent statistics. The Universities of Reading, Essex and Sussex traditionally have the largest numbers of Cypriot students, the British High Commission announced in 2019.

As a society which places education close to the top of our priorities, there can be a lot of pressure to get a good degree from a good university. For a lot of people though, the hardest part isn’t necessarily getting into a university but life once you get there.

“University was difficult, but the independence was very important to me,” one 25-year-old who studied in Canterbury told the Cyprus Mail.

A close-knit family structure is seen as the cornerstone of Cypriot society. But for some young people university offers a chance to spread their wings.

“Family is important, of course, but when your mother keeps reminding you to have a shower, telling you to do this or that, it’s good to have a chance to do things on your own,” he explained. “You can set your own routine, even if that means having cereal for dinner.”

University is also a clean-slate on which to rewrite your story. If you got stuck with a nickname you didn’t like at secondary school, or a look or a stereotype – then university offers a chance to start over. 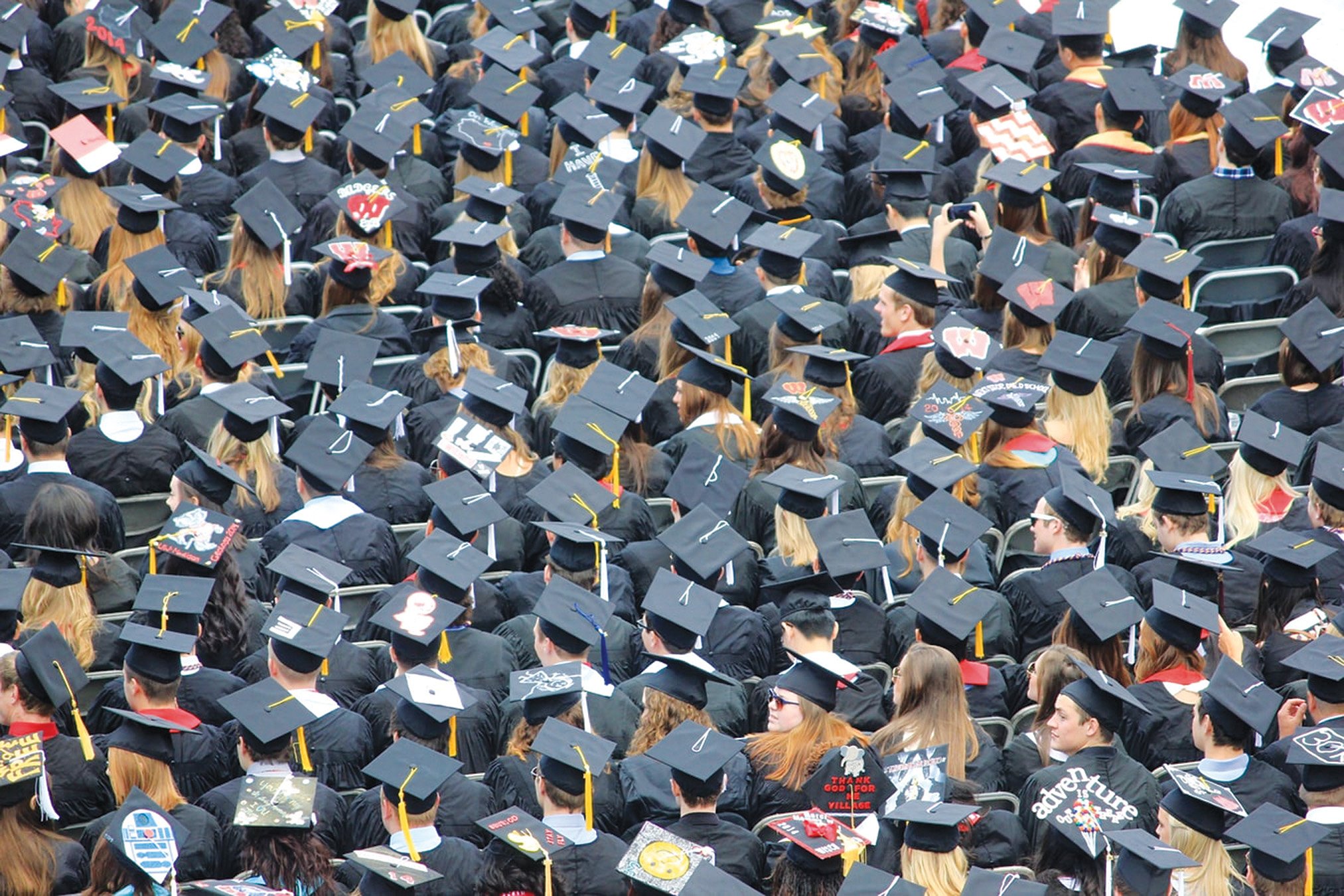 Opening a bank account, buying bedsheets and pots and pans while settling into your accommodation are just a few of the check-list chores to get done in the mad rush of the first week.

The whirlwind of emotions as you embark on a new life abroad is perfectly encapsulated in the storm in a teacup of Fresher’s Week. It’s the first crash-course of your university experience, and one specialised in British drinking culture.

As most Cypriot teens will have been on the Protaras-Ayia Napa carousel, the Brits’ enthusiasm for booze comes as no surprise. But being immersed in that culture for three to four years instead of three to four days can come as quite a shock.

Pleasure Island is a scene most people remember from the Disney classic Pinocchio. But since the 1940 film was first released, and what Walt Disney probably couldn’t have imagined, is that in the small islands of university towns such as Brighton, Edinburgh or Kent a lot of people are getting para (paralytic) drunk – and not just the naughty boys.

So you get through Fresher’s Week and then what? Well that’s when your new daily life begins. Despite being spoiled for choice with things to do, the hours can be hard to fill in if you don’t have friends to experience it with.

Most people find their groove, be it at the gym, at the library or by making friends at any of the hundreds of societies on offer. But it can be tricky finding a good group to socialise with that will see you through your university life – and perhaps even beyond.

“One thing I would say, is that the British are mostly welcoming,” said a 26-year-old who studied at Reading. “But sometimes the politeness can actually make it harder to become friends with them. You don’t know what they really think or when they’re just being polite. In Cyprus we mostly say what we think and then you know where you stand with someone.”

Rights of initiation, or admission to adulthood, have somewhat gone by the wayside. You no longer have to 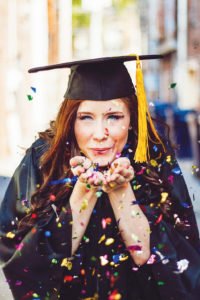 bring home a deer to feed the family, but going to university is about the closest thing we have to a walkabout.

University attendance has skyrocketed, and society seemingly necessitates attendance. The cultural phenomenon of being dropped off by your parents at the airport as you shed your skin and embark on a new life has become standard practice.

“Going to a private secondary school here in Cyprus helps you much more when you go abroad. You’re a bit more used to an international culture, but I think the most important thing is you’re used to being taught in English,” a 24-year-old graduate from Loughborough told the Cyprus Mail.

“Imagine writing all your exams in Greek for your whole life, and suddenly you have a 2,500 word essay to write in English. It’s hard to prepare for that,” he said.

Whatever the challenges students face, most people overcome them and learn important life lessons along the way. It can take some time, but you’ll get there – eventually. 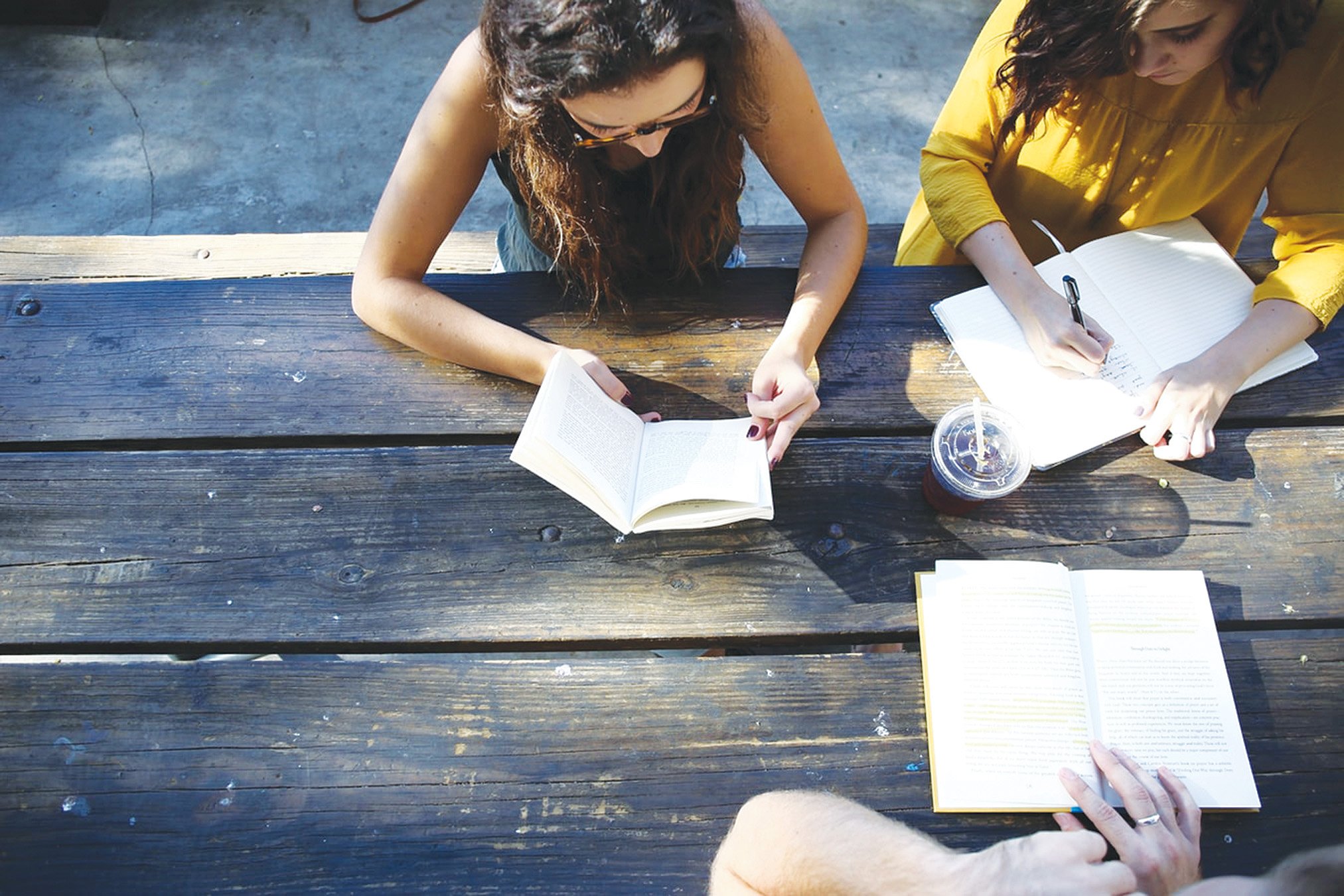 Farrier strikes while the iron is hot