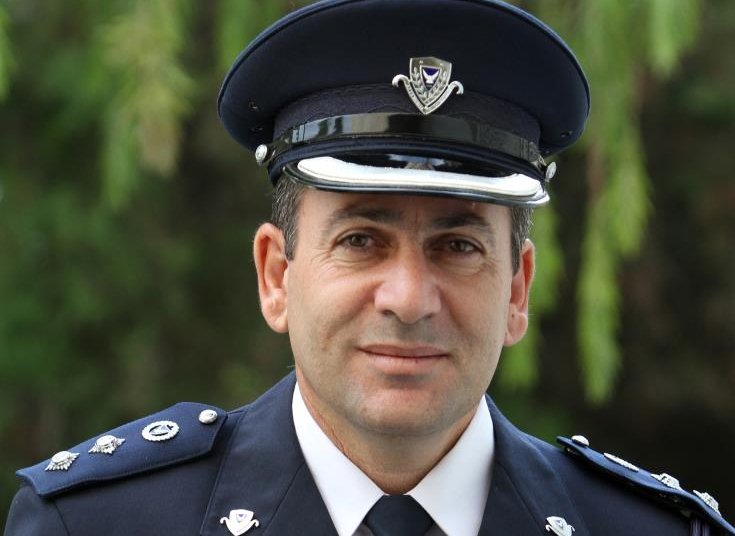 Attorney-general Costas Clerides on Thursday defended his decision of the same day to stay criminal proceedings against the former deputy police chief, facing charges of leaking information to the media in connection with plans to assassinate an Ayia Napa businessman involved with the underworld.

Andreas Kyriacou, who had been sacked from the police force, was accused of leaking to the media that Serbian Interpol had given their Cypriot counterparts a tip that an assassination attempt was going to take place against businessman Phanos Kalopsidiotis months before he was finally murdered in June 2016.

The police officer in Cyprus who was dealing with the information from Serbia is said to have rung the man believed to be the mastermind behind the contract killing, apparently thinking he was actually calling Serbian Interpol.

This alerted the man who called off the hit at the time.

Explaining his reasons for suspending the prosecution against Kyriacou, Clerides said he had taken into account that the offences were classed as misdemeanours, the long time that has elapsed since their commission in 2016, the lengthy legal process ahead, and the serious effects and damage the former deputy chief has already suffered.

The AG clarified that his decision to stay proceedings did not arise from his own initiative; rather, he was granting a request filed by Kyriacou’s defence to suspend prosecution.

Moreover, a stay of proceedings is not tantamount to outright dismissal, Clerides said. A stay still affords the attorney-general the possibility of reactivating the case at a later date, and to refile the same or similar charges.

A three-member investigative panel had concluded that Kyriacou leaked classified police information. They forwarded their findings to the AG, who decided the evidence was sufficient to warrant an indictment.

Kyriacou was facing three charges. Two related to disseminating/distributing classified information in connection with the contents of the Nicosia Interpol file.

The panel of investigators had found that “the only individual who could have carried out the leak of confidential and sensitive information from an Interpol file to the media, was the deputy chief of police Andreas Kyriacou.”

The third charge related to breaching official secrets in connection with leaking an internal police report dated January 20, 2015 and titled ‘The prevention and tackling of corruption in the Cypriot police’.

The charge sheet against Kyriacou was filed on May 30, 2017 and included a total of 27 witnesses for the prosecution, including former Justice Minister Ionas Nicolaou.

After a series of pre-trial objections, the trial proper was set to commence this week.

For his part, Kyriacou said he felt vindicated, adding that he reserved all his legal rights.

“The issue is not over for me. It is just starting,” he said.

Monopoly, the fascinating history of the world’s most capitalist game

Cyprus near bottom of EU list of those working from home