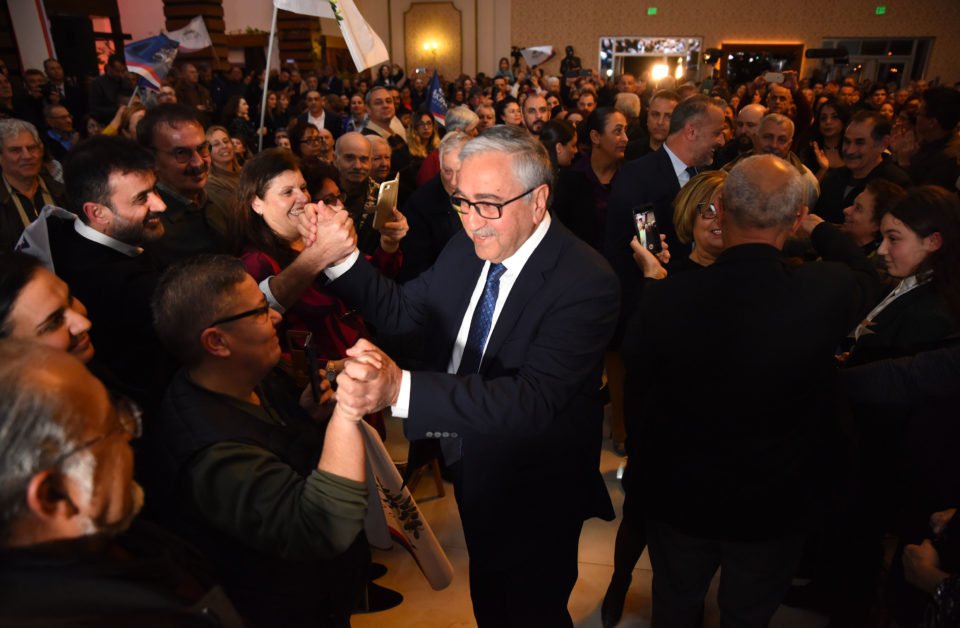 Turkish Cypriot leader Mustafa Akinci on Wednesday officially launched his candidacy for the April 26 presidential elections as an independent candidate.

The announcement was made in Nicosia in the presence of Akinci’s wife Meral, party leaders and other officials.

In a speech that lasted for more than half an hour, he talked about his vision for the next five years.

“We can take two roads. We will push for a solution and we will succeed or we will be drawn into a more dependent structure as part of the north of the island. We do not accept to be a minority of the Greek Cypriots, nor a slave to rulers in Turkey. We want independence and freedom,” he said.

He talked about the missed opportunity of the talks in Crans Montana.

“We had no negative role in that. My goal in the pre-election period is not to lay the blame on us or the Greek Cypriot side.”

He never proposed a two-state solution, he added.

“My approach is reasonable, feasible, and this is a bi-zonal, bi-communal [solution], based on two constituent states, in political equality, will have effective participation in decisions for both communities. It will include a rotating presidency and will be a solution where everyone can live safely. This is what is possible,” he told supporters.